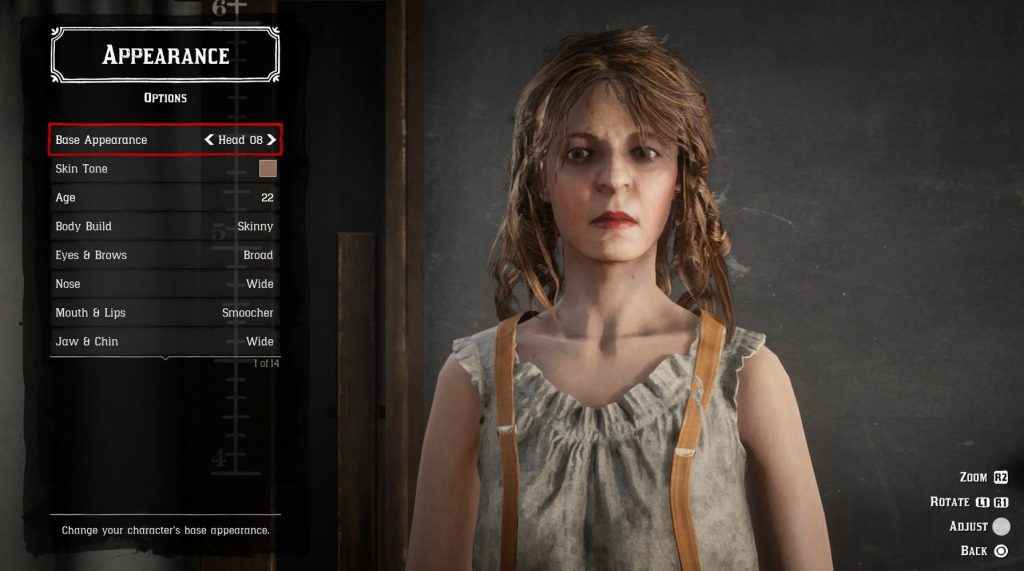 Red Dead Online is now available for some players and there are a lot of features. Creating your own Gunslinger is one of them. We have a full rundown of all the character customisation options available to you when you boot up Red Dead Online. The video below will show you everything there is to choose.

With the gameplay of Red Dead Redemption 2 as its foundation, Red Dead Online transforms the vast and deeply detailed landscapes, cities, towns and habitats of Red Dead Redemption 2 into a new, living online world ready to be shared by multiple players. Create and customize your character, tailor your abilities to suit your play style and head out into a new frontier full of things to experience. Explore this huge world solo or with friends. Form or join a Posse to ride with up to seven players; gather around the fire at your Camp; head out hunting or fishing; visit bustling towns; battle enemy gangs and attack their hideouts; hunt for treasure; take on missions and interact with familiar characters from across the five states; or fight against other outlaws in both spontaneous skirmishes and pitched set-piece battles; compete with other players or whole Posses in open world challenges and much more.

Anyone who played the game on October 26 can play Red Dead Online now, alongside Ultimate Edition owners. The mode will then slowly roll out to players until everyone gets to play from Friday onwards.

Red Dead Redemption 2 scored a perfect 10 in our review.

What do you think about the character customisation options in Red Dead Online?