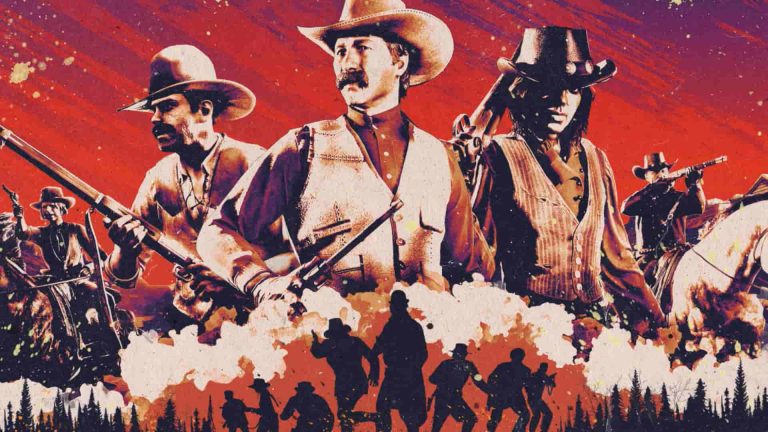 Rockstar Games‘ announcement that it is winding down major updates for Red Dead Online hasn’t understandably gone down well with fans, who have decided to jump on the game today a host a mass funeral for the title.

Over the weekend #RedDeadFuneral had trended briefly as fans planned to gather in Red Dead Online today to celebrate the game and protest the fact major support is dwindling.

Today is the day the community is paying its respects to a game that many of us love, and wish had gotten more love from Rockstar. So login in today, and have a few beers at either Valentine or Blackwater Graveyard. #RedDeadFuneral #RedDeadOnline.

In case you missed it, Rockstar Games announced last week that it would be ceasing major updates for Red Dead Online in order to put more resource into Grand Theft Auto 6. The game will still remain online for the foreseeable future, but the days of major update are over — and it’s certainly not had the same attention as GTA Online during its lifetime.

Back in May, the amount of fans expressing their disappointment with Red Dead Online’s lack of support caught the attention of Take-Two boss Strauss Zelnick, who acknowledged fan complaints.