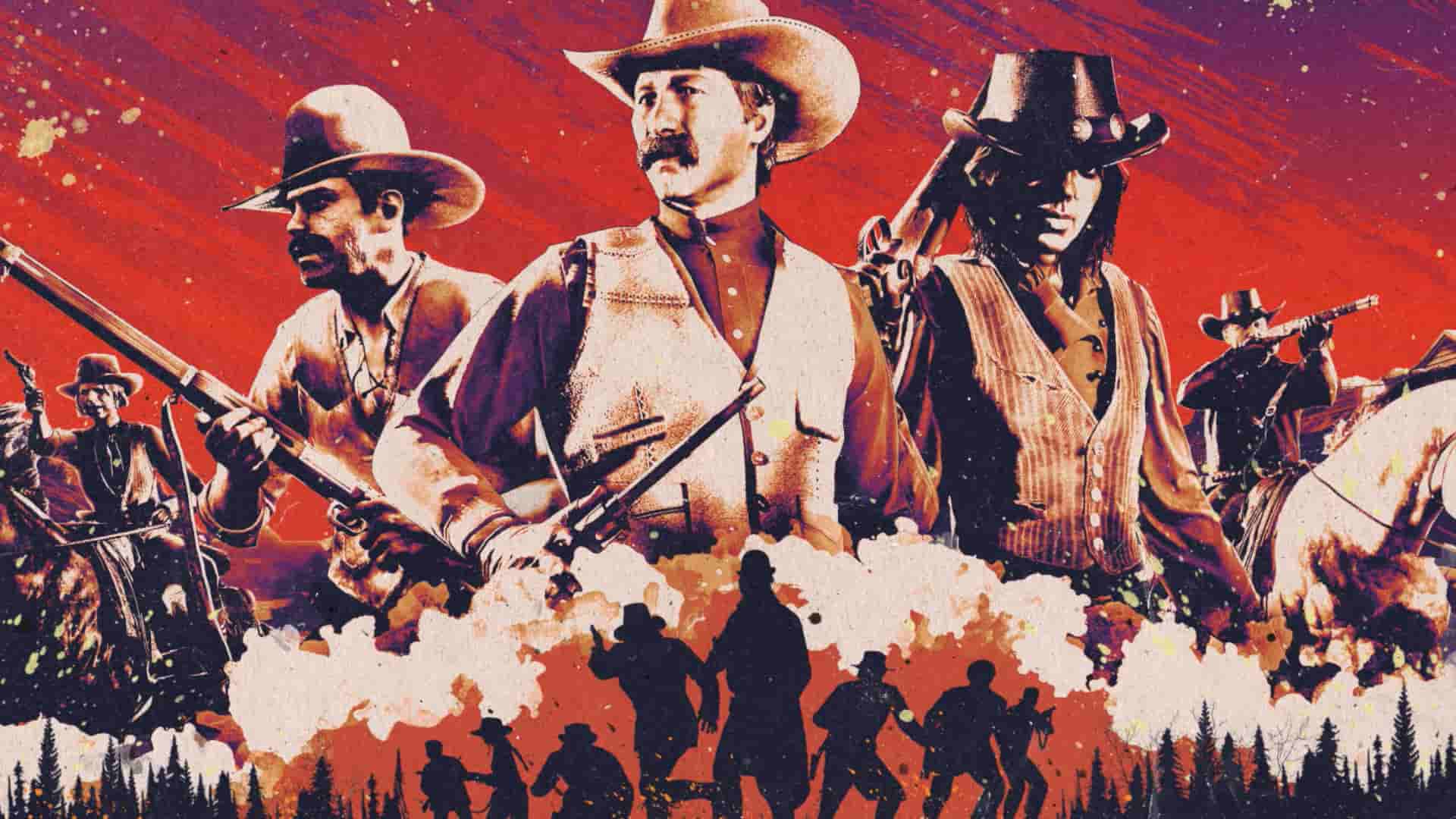 Rockstar Games has announced that the Call to Arms mode is now available for players to lasso in Red Dead Online, offering up wave-based shenanigans as players to indulge in similar to GTA Online’s Survivals offering.

Call To Arms sees players tasked with protecting numerous locations across the Wild West from up to 10 enemy waves, with Blackwater, Fort Mercer, Valentine, Strawberry, and McFarlane’s Ranch among the settlements you’ll be defending. To join up, just grab the Telegram from ‘J’ in your Camp Lockbox, after which Call to Arms will then be accessible at any time.

in addition, Rockstar is also dishing out triple rewards on cash, XP, and Gold to all those who participate in Call to Arms, plus an office for 30% off any Novice or Promising Role item within 72 hours.

Red Dead Redemption 2 was released for PS4 and Xbox One in October 2018, and you can read our full verdict on sprawling Wild West prequel here.