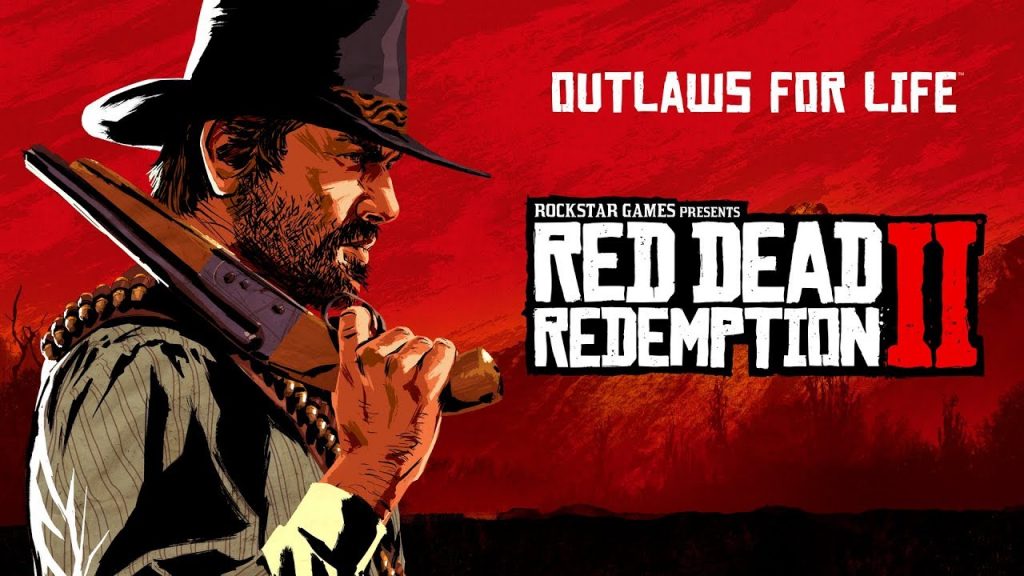 Red Dead Redemption 2 was released for the PS4 and Xbox One back in October 2018, and arrived for PC the following year. Read our review here.