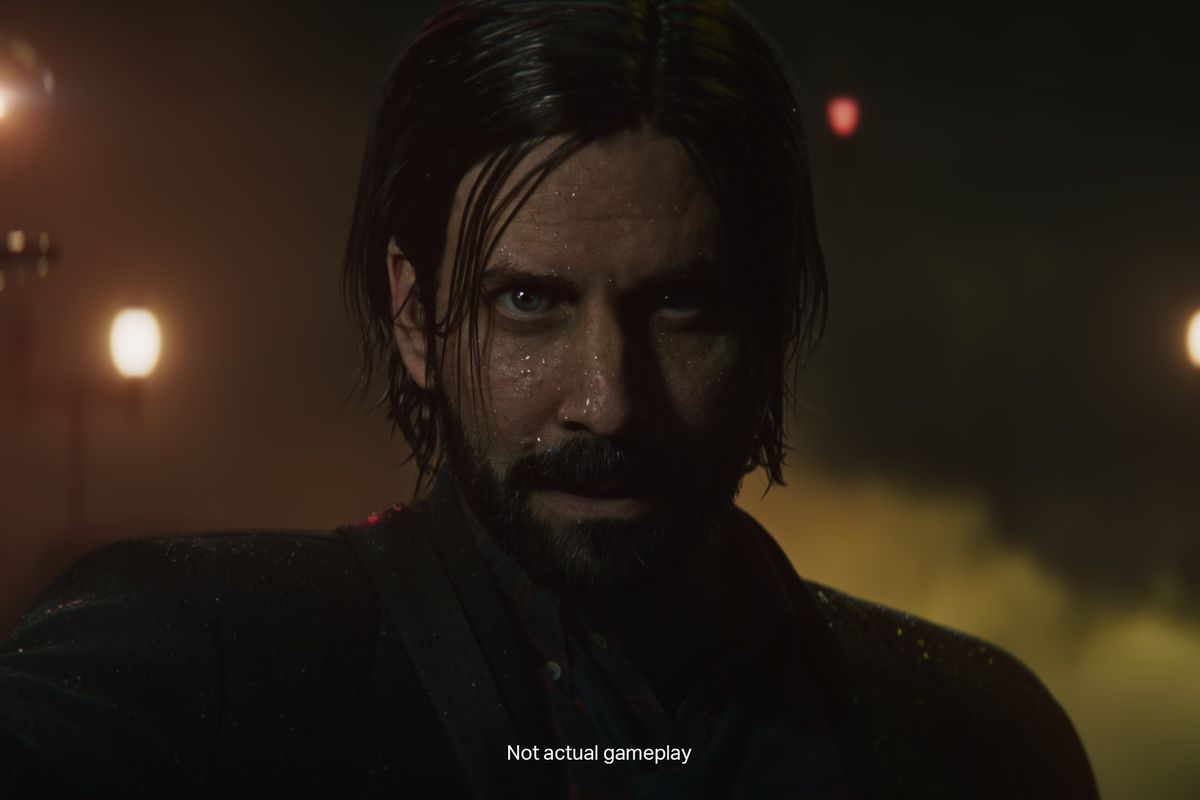 Speaking during an interview with IGN, Remedy‘s Sam Lake promised that the recently-announced Alan Wake 2 is set to deliver plenty of scares, and as such the studio is aiming squarely for a Mature rating.

Lake made it clear that the psychological thriller sequel isn’t going to be scary just for the sake of it, noting that it will mesh with the overall gameplay.

For anything to do with Alan Wake the story is very central — this horror story. Let’s do Remedy’s take on a survival horror game and focus on story… the horror story is this psychological, layered, deep mystery to dive into. And yes, it’s going to be scary. But it just works really really well with the gameplay.

Alan Wake 2 was announce during The Game Awards 2021 last Thursday, and is in production for PS5, PC, and Xbox Series X/S. The game is currently without a concrete release date, but will launch at some point in 2023.

In the meantime, you can always try out Alan Wake Remastered to whet your appetite.