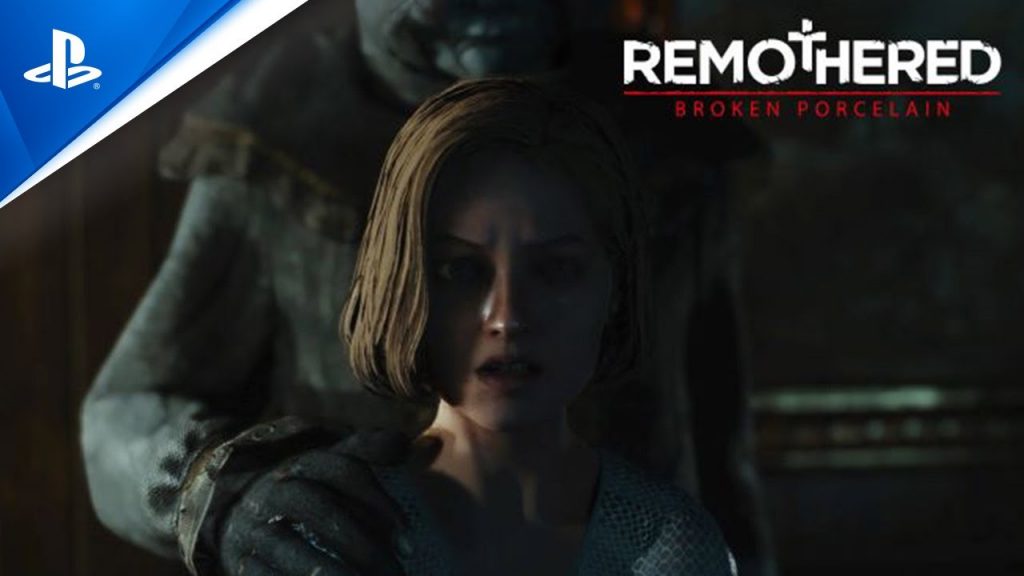 A brand new Remothered: Broken Porcelain trailer has been released today by Modus Games and Stormind Games, offering a glimpse at the various faces you’ll be meeting at Ashmann Inn.

Remothered: Broken Porcelain will be released on October 20 for PS4, PC, Nintendo Switch and Xbox One.

Remothered is a survival horror title that packs a gripping psychological plot, and is described as a ‘perfect’ entry point for new fans who are discovering the franchise for the first time. Exploring the Ashman Inn, players must scour the environment for resources while using cunning stealth to avoid and distract enemies while uncovering the ‘grave secrets of a terrifying past.’

Here’s the blurb for more details:

Broken Porcelain brings an abundance of welcome changes to the series, introducing new gameplay and storytelling elements that breathe new life into the characters and an unprecedented level of immersion in this haunting adventure—perfect for both new and returning fans to the series.