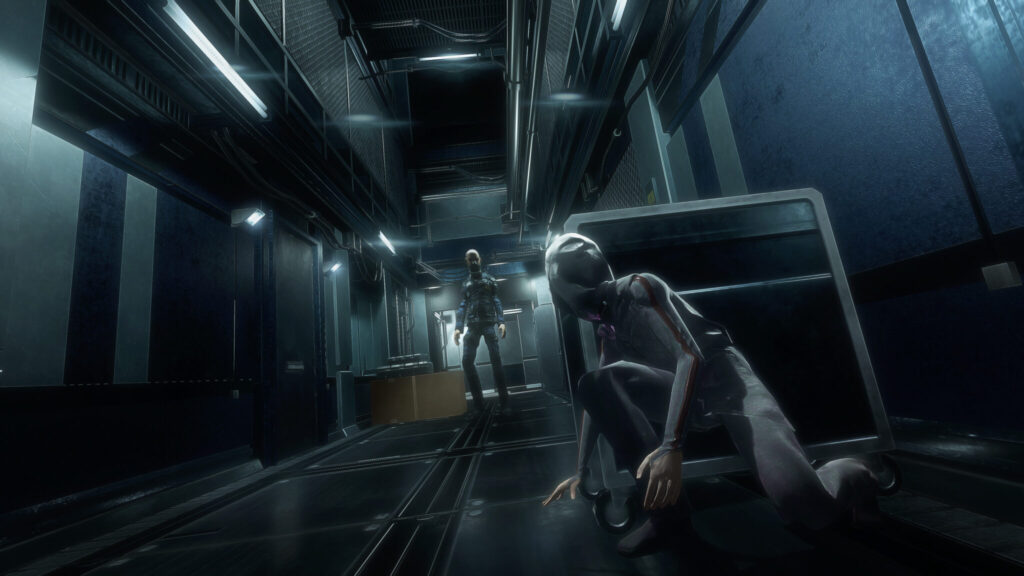 Republique: Anniversary Edition is coming to PS4, PSVR and Nintendo Switch, Camouflaj has announced. What’s more, there will be a physical edition of the game coming via Limited Run Games. No release date has been confirmed yet.

The game was originally released for iOS, PC and Android in episodic form between December 2013 and March 2016, at which point a PS4 edition of the game featuring all episodes was released in digital and physical form. This latest version is being helmed by Skymap Games, and adds commentary tracks regarding the game’s production.

Not familiar with the game? Here’s the official blurb:

Republique is a thrilling and topical stealth-adventure game that explores the perils of government surveillance in the Internet Age. Players receive a call from Hope, a woman trapped inside a mysterious totalitarian state, and must hack into the nation’s elaborate surveillance network to guide her to freedom.

You can read our review of Republique Remastered here.