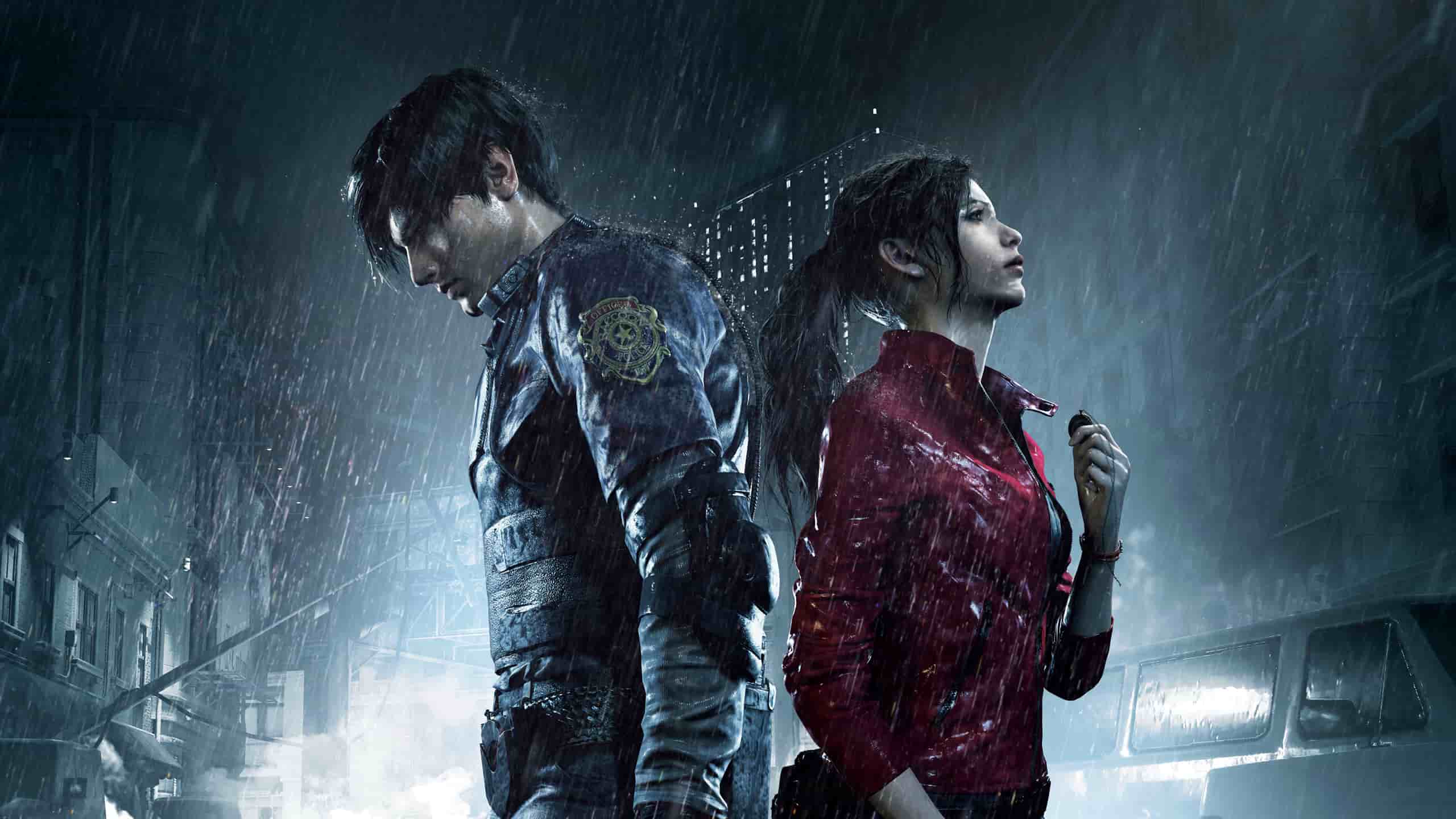 Capcom has announced that Resident Evil 2, Resident Evil 3 and Resident Evil 7: Biohazard are coming to PS5 and Xbox Series X/S later this year with a number of visual enhancements. What’s more, those of you who already own the games on PS4 or Xbox One can nab a free digital upgrade.

The company hasn’t announced exactly what the enhancements will consist of, but if it’s anything like other third-party games, we can expect the usual resolution and frame rate boosts. Devil May Cry 5 for example received a dedicated PS5 version with all the usual bells and whistles.

Resident Evil 2, 3, and 7 are coming to PlayStation 5 and Xbox Series X|S with visual enhancements later this year! 🌿

Those who currently own these games on PlayStation 4 and Xbox One will be eligible for a digital upgrade at no additional cost. pic.twitter.com/MNPZcZBl7i

Resident Evil 2 and Resident Evil 3 are full remakes of the original PSOne versions of those games, originally released for PS4, PC, and Xbox One in 2019 and 2020, respectively. Resident Evil 7: Biohazard launch in 2017 and was the first instalment powered by the RE Engine.

Capcom is also heavily rumored to be beavering away on a Resident Evil 4 remake, and it has been reported that the game may be unveiled this year.