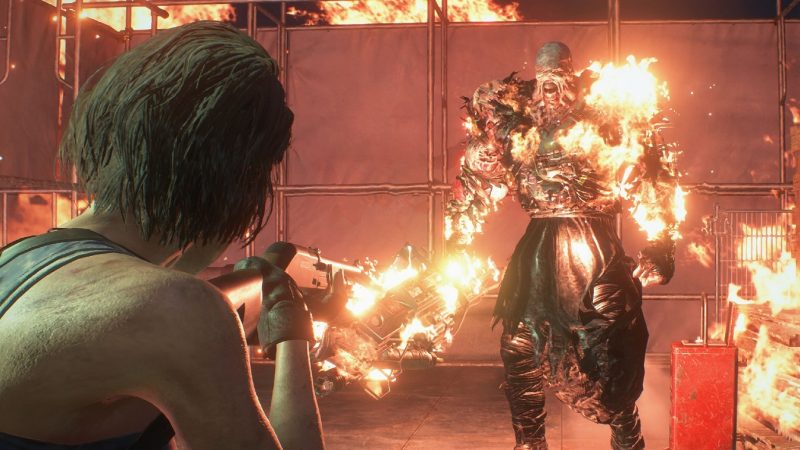 The previously announced PS5 upgrades for Resident Evil 2, 3, & 7 are due to come “sometime later this year”, but it might just be sooner, rather than later.

Resident Evil 3 on PS5 has just been rated by PEGI, according to a report from NoviceGamerGuides. It’s rating is an indication that release can’t be too far off, potentially sometime this Spring.

On top of that, Capcom also confirmed some details about the upgrades in a press release, that the upgrades will support ray tracing, 3D audio, and run at 60 FPS.

Capcom has also confirmed that the upgrades will have DualSense support to make use of the controller’s haptic feedback and adaptive triggers.

Resident Evil Village was a marvel on PS5, due in no small part to the visual and mechanical features possible on the new hardware. Now, three well deserving games are getting the same treatment.

It’s exciting, for horror fans and for Resident Evil fans, to say the least. Unfortunately though, it looks like there might not be any physical copies for players to snag.