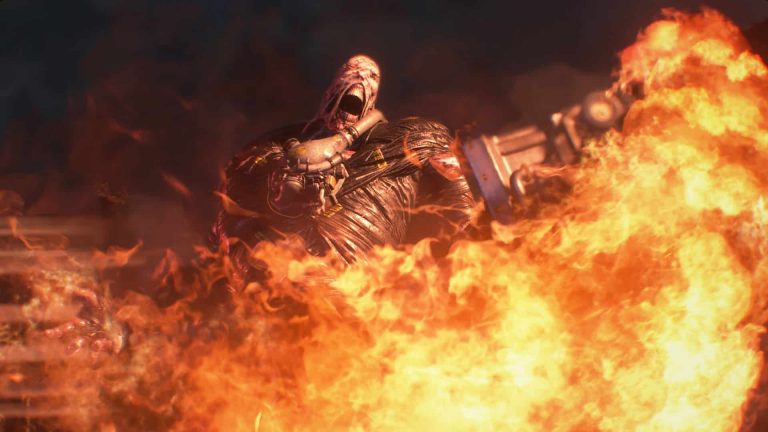 Capcom has released a fresh piece of Resident Evil 3 Remake concept artwork, which looks at the Umbrella laboratory and the creation of the Nemesis, the Tyrant-like creature that stalks Jill throughout the game.

This early concept art from Resident Evil 3 gives us a sneak peek into Umbrella's labs, and what it may have looked like to manufacture Nemesis, Jill's relentless pursuer. pic.twitter.com/KtlXeX5cYy

Resident Evil 3 Remake was released in April 2020 for PS4, PC, and Xbox One. Capcom recently announced that it will be bringing the game alongside Resident Evil 2 Remake to the PS5 and Xbox Series X/S, which will feature enhanced visuals and frame rate.

The original version of Resident Evil 3: Nemesis (or Biohazard: Last Escape in Japan) launched for the PSOne in 1999 in the US and 2000 in the UK. The game started out life as a side project featuring another character, but Jill was eventually chosen and the project turned into the third numbered entry in the series.

Resident Evil 3 takes place 24 hours before and after Resident Evil 2, with Jill Valentine attempting to escape a zombie-infested Raccoon City while being pursued by Nemesis.