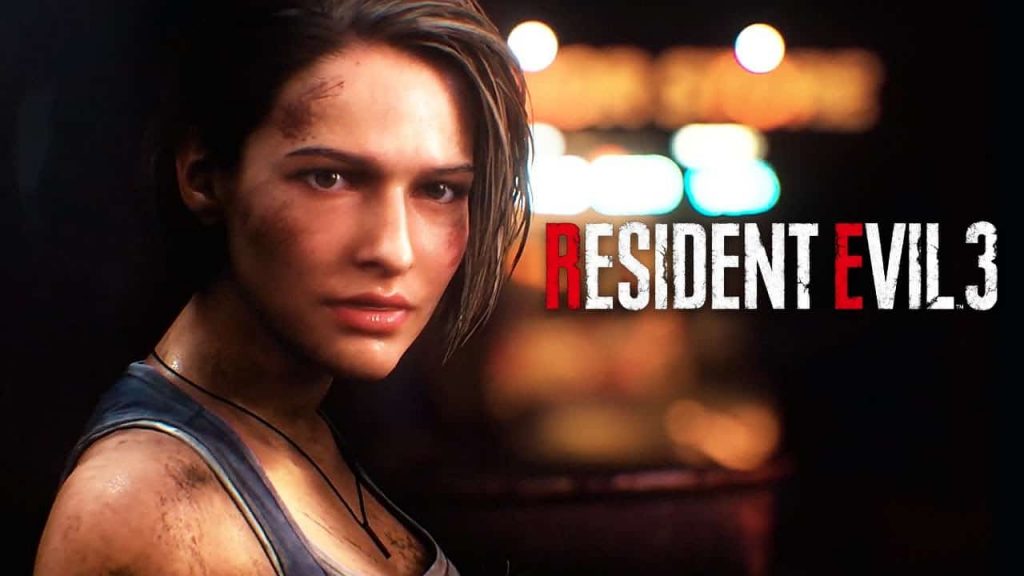 The newly-announced Resident Evil 3 Remake is receiving some additional help from a new studio known as M-Two Inc, according to a report on VGC. Founded by Tetsuya Minami, who previously worked at Platinum Games and also produced Resident Evil Zero, the studio is backed by Capcom and has been in operation for over a year.

According to the report, the studio is currently operating outside of Capcom’s Osaka-based HQ, and features former employees of both Capcom and Platinum Games. The company’s logo can also been seen at the end of the Resident Evil 3 Remake trailer.

Minami-san reportedly planned to approach Shinji Mikami, creator of the Resident Evil series and a former Capcom colleague, to get the studio off the ground, hence its title of Two-M (Minami/Mikami). However, Mikami-san obviously decided to stay at Tango Gameworks, and is currently working on Ghostwire Tokyo.

Resident Evil 3 Remake is slated for release on PlayStation 4, PC, and Xbox One on April 3, 2020. The game takes place 24 hours before and after Resident Evil 2, and sees ex-S.T.A.R.S. agent Jill Valentine attempting to escape a zombie-infested Raccoon City while pursued by the deadly bio-weapon, Nemesis.

The original Resident Evil 3: Nemesis came out on PSOne back in 1999 in the US and Japan and arrived in the UK the following year.

Unlike that game, however, Resident Evil 3 Remake will feature an over-the-shoulder perspective and will expand greatly on the original version. Already, we’ve seen evidence that Brad and Carlos will have a large role to play in the game, and it seems Jill will aid survivors in escaping from the city during her adventure.

At this point, we’re wondering if the company will also look to revamp Resident Evil CODE: Veronica at some point.