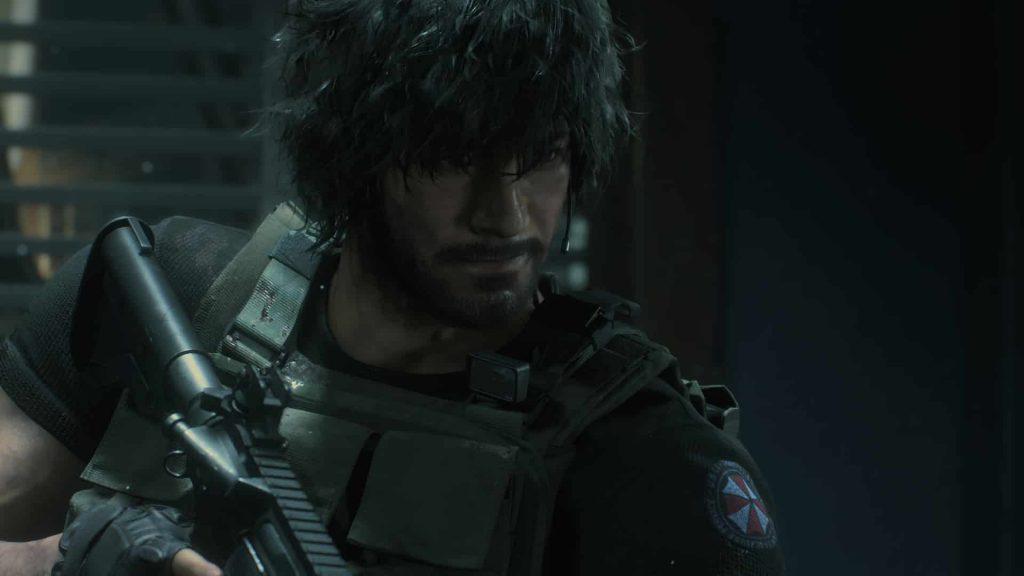 Resident Evil 3 remake co-producer Peter Fabiano has confirmed the game will eschew the Live Selections feature from the original 1999 version of the survival horror classic.

Speaking with GameSpot, Fabiano revealed that the game’s director wanted to tell a more ‘consistent’ story.

So with this [remake], the director wanted to tell a consistent story with Jill, and how she and Carlos overcome Nemesis and eventually escape Raccoon City. We just wanted to keep it cohesive, so that you’ll have a singular, more consistent narrative throughout.

Live Selections allowed players to choose between two options at key points in the game, leading to different story paths depending on what you decision you make.

Examples include the first time you encounter Nemesis; players have the chance to fight with him or escape into the police station; or on the runaway cable car, giving you the option of jumping out the window or attempting to apply the emergency breaks.

Previously, it was confirmed that Resident Evil 3 remake would not feature alternative endings, which makes sense if there’s no Live Selections present.

Capcom announced earlier this week that it will release a Resident Evil 3 remake demo at some point.