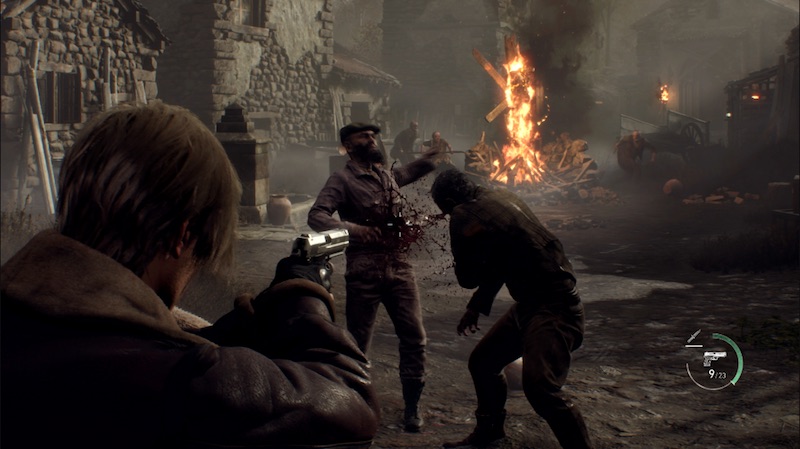 Capcom announced during its Resident Evil Showcase last night that the upcoming Resident Evil 4 Remake will feature a Deluxe and Collector’s Edition in addition to the standard version of the game.

First up is the Resident Evil 4 Deluxe Edition, which will set you back $69.99 and features a Casual and Romantic costume for Leon and Ashely, respectively, Hero and Villain costumes and visual filters for Leon, the Sentinel Nine and Skull Shaker deluxe weapons, the Treasure Map: Expansion, Sporty Sunglasses cosmetic, and the soundtrack swap.

Meanwhile, the Resident Evil 4 Collector’s Edition includes the following for the rather high price of $249.99:

Resident Evil 4 Remake is scheduled for release on March 24, 2023 for PS4, PS5, PC and Xbox Series X/S. Those of you who purchase the game on PS4 will be able to upgrade to the PS5 edition for free.

Read our hands-on impressions of Resident Evil 4 on PS5 here.