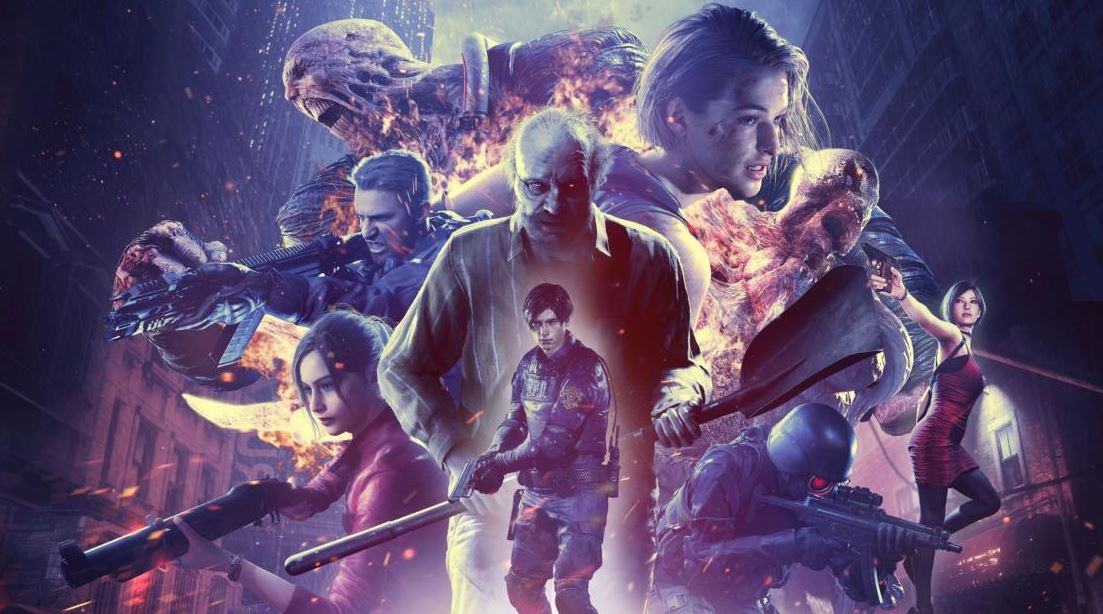 Sony has given a release date for the Resident Evil Movie series reboot, which has recently finished filming for September 3, 2021.

This reboot is said to explore the origins of the franchise more and be focused on the horror and dark atmosphere of the first three games. Set on a night in Raccoon City in 1998, the film stars Kaya Scodelario, Hannah John-Kamen, Robbie Amell, Tom Hopper, Avan Jogia, and Neal McDonough.

The movie was previously rumoured for an early September release, but Deadline has now confirmed the news, with it opening on Labor Day weekend in the United States. It isn’t clear if this film will be a theatrical release or a VOD/Digital one, but with only seven and a bit months to go, we will likely get our first look at what awaits us soon in the form of an early look or trailer.

The Resident Evil Movie Reboot is set to release on September 3, 2021.