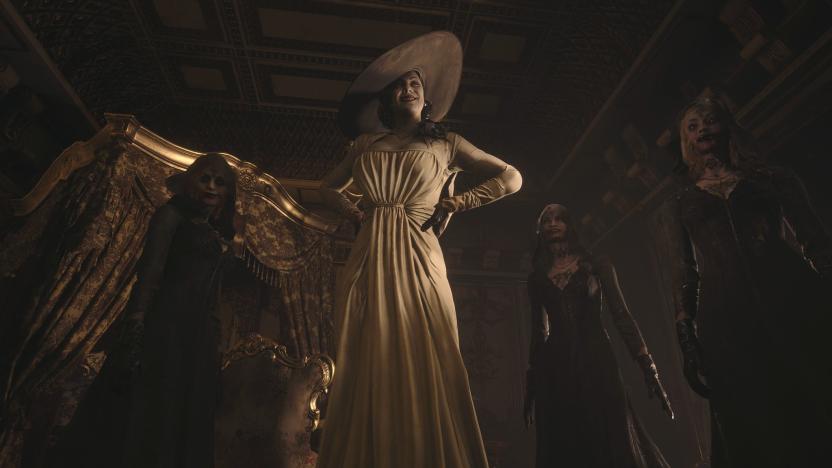 Capcom has announced that the Resident Evil Village Castle and Village demos will be making a comeback just in time for Halloween on PS4 and PS5.

The Village demo gives players a chance to fight off enemies including the Lycan, the werewolf-like foes that make up the backbone of Resident Evil Village’s varied bestiary. Meanwhile, the Castle demo sees Ethan Winters exploring the abode of Lady Dimitrescu, who stalks you through the lavish halls.

Lady Dimitrescu is waiting. 😈 The Resident Evil Village demo is back just in time for Halloween! Play the Village and Castle demo a taste of horror now on PS4 and PS5: https://t.co/xp4OJb0I3P pic.twitter.com/H9jWJD3fHX

Resident Evil Village was released for PS5, PS4, PC, Xbox Series X/S, and Xbox One in May 2021, and you can have a butchers at our full verdict on the survival horror romp here.

Set a few years after the events of Resident Evil 7: Biohazard, the latest entry in Capcom’s multi-million selling franchise reunites players with Winters as he explores a mysterious village in search of his missing daughter.