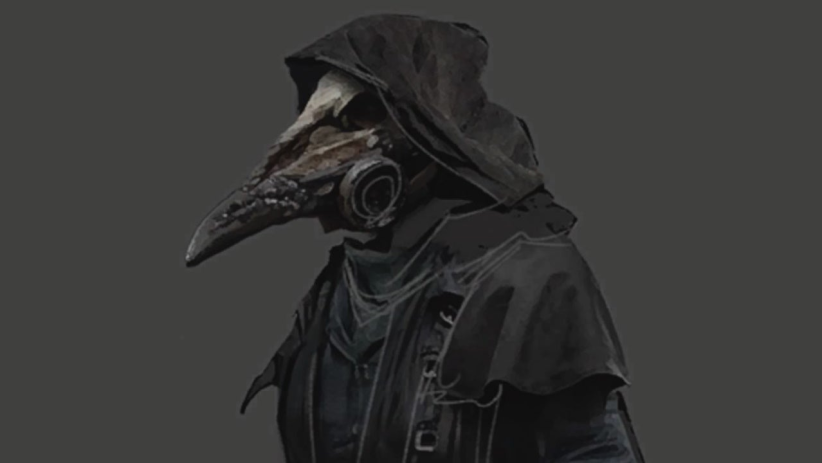 Resident Evil Village features long-time series hero Chris Redfield, but it seems Capcom had plans to bring back another classic character, according to artwork featured in the Trauma Pack DLC for the survival horror title.

Available for the Collector’s Edition, Deluxe Edition, and Complete Versions of Resident Evil Village, the pack includes a section called the ‘Tragedy of Ethan Winters,’ which includes various artwork related to the game’s development.

A caption reads as follows:

Early plans had a mysterious masked person that saves Ethan. This was going to be Ada Wong investigating the village, but this was cut due to a number of conflicting scenarios. An early plot point was to have Ada, disguising herself with a mask, help Ethan escape from his trial.

Resident Evil Village is now available for PS5, PS4, PC, Xbox Series X/S and Xbox One, and you can find out what we thought of the game in our full verdict here.