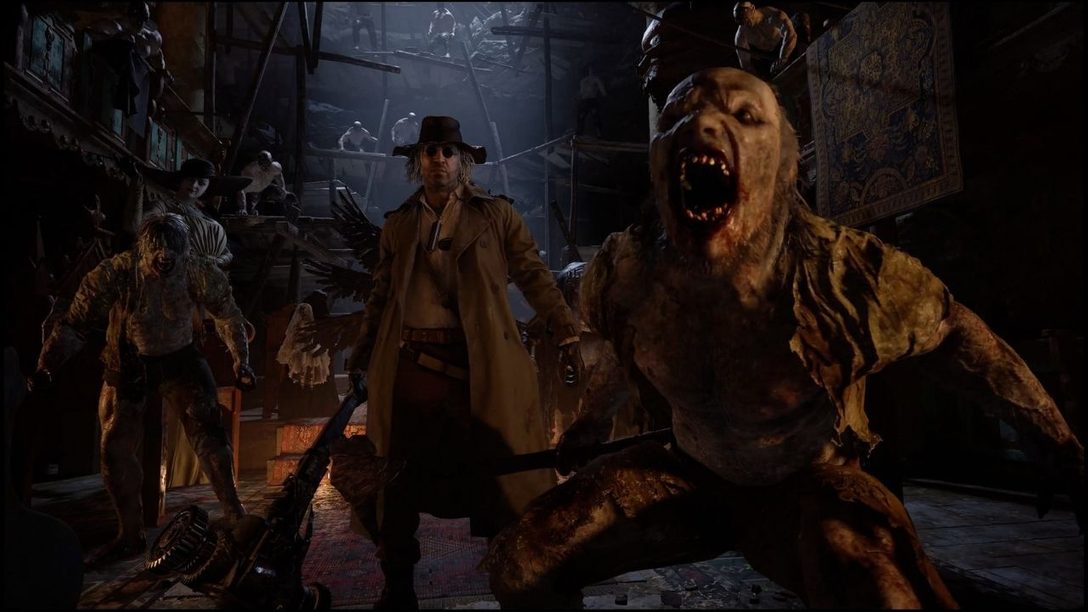 Feedback suggesting that Resident Evil 7: Biohazard was too scary for some players has resulted in Capcom implementing some tweaks to Resident Evil Village in terms of balancing the fear factor, producer Tsuyoshi Kanda has revealed.

Speaking during an interview with Axios Gaming, Kanda-san revealed that the team made changes to Village so that players were not in a perpetual state of fear. That’s not to say the game isn’t scary, though, but apparently some people found Resident Evil 7 a bit too frightening.

When we develop a new Resident Evil game, our goal is not always to make it scarier than the previous title, but find a balance to deliver a scary but fun experience for players.

Some of the feedback we received regarding [RE7 was] that it was too scary to play. In one regard, that’s exactly what we were striving for, so it’s a huge compliment for us.

But at the same time, it’s always our goal to create something that anybody can feel comfortable jumping in and playing, so we eased up on the tension curve [in RE Village] relative to Resident Evil 7: Biohazard, so that players aren’t in constant fear.

The game takes place a few years after the events of Resident Evil 7, and sees players reunited with Ethan Winters, as his world takes tragic turn after his wife Mia is seemingly killed by Chris Redfield and their daughter, Rose, is kidnapped.