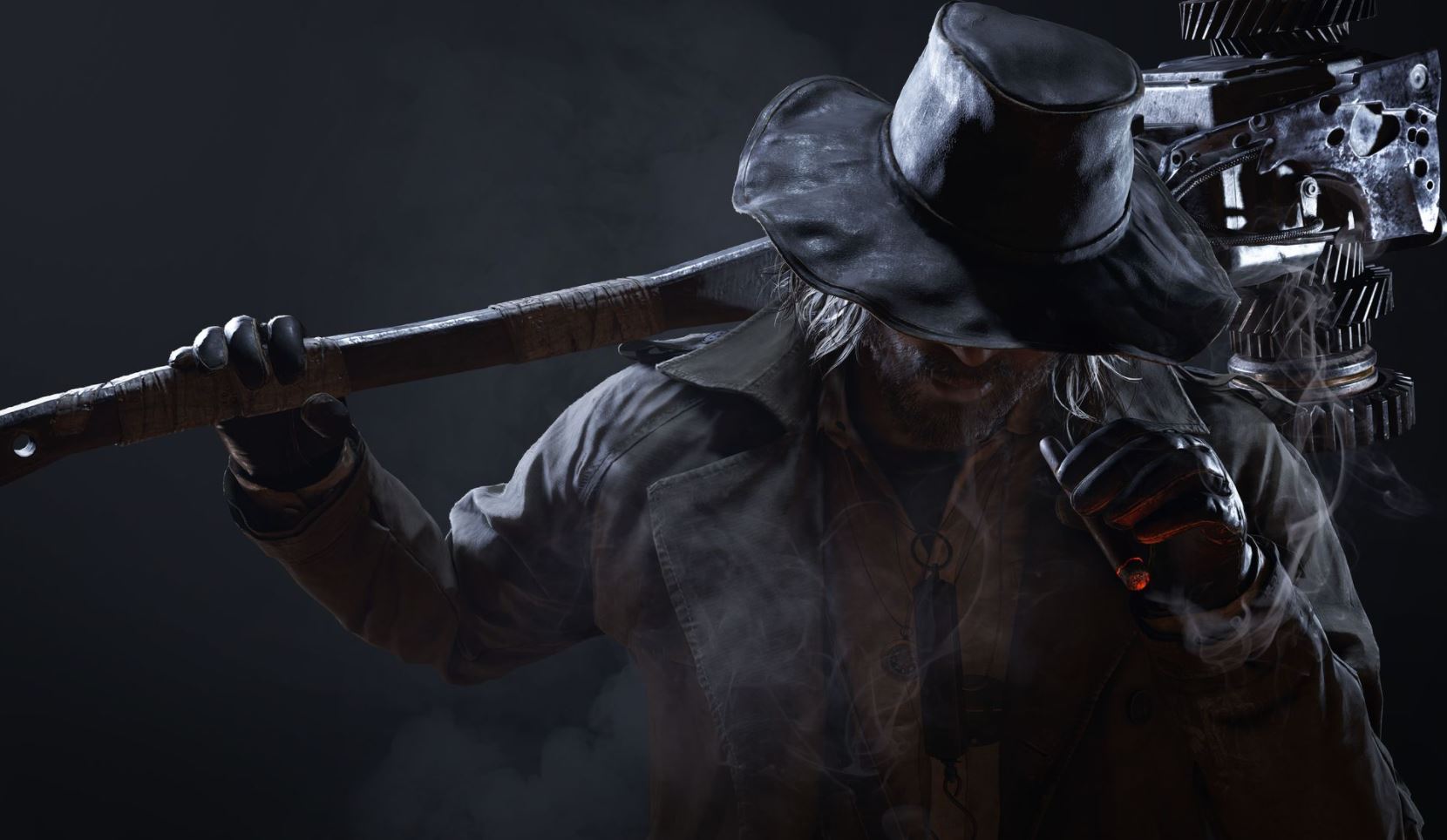 By way of IGN, Capcom has revealed a number of the other villains that will make an appearance in Resident Evil Village, including the mysterious man we have seen in a number of trailers. Be warned there are some spoilers in this article, so if you want to go in fresh you should wait until you can play yourself.

Alongside Lady Dimitrescu and her daughters, who we have heard a lot about, the article from IGN delves into Karl Heisenberg, who we have seen in a number of trailers. Heisenberg is an engineer who lives in his family’s factory in the village and carries a giant hammer.

Heisenberg takes centre stage early on in the story and will be featured in the Heisenberg Factory, which is the one area of the game not covered in snow.

Another villain in the game is Salvatore Moreau, who was inspired by mermen from gothic horror. Moreau is your typical Resident Evil beastie with a long robe and disfigured face. Moreau lives in a reservoir in an obsolete fishing village nearby to the main village in the game.

The final villain the article discusses is Donna Beneviento. Donna operates a puppet called Angie, while she is shrouded in a long veil and gown. Donna and Angie live on the outskirts of the village in House Beneviento and this section of the game is reportedly an evolution of the horror elements seen in Resident Evil 7.

So, what do you think of these villains? You can see images of them over on IGN and also catch up with all the Resident Evil Village news here.