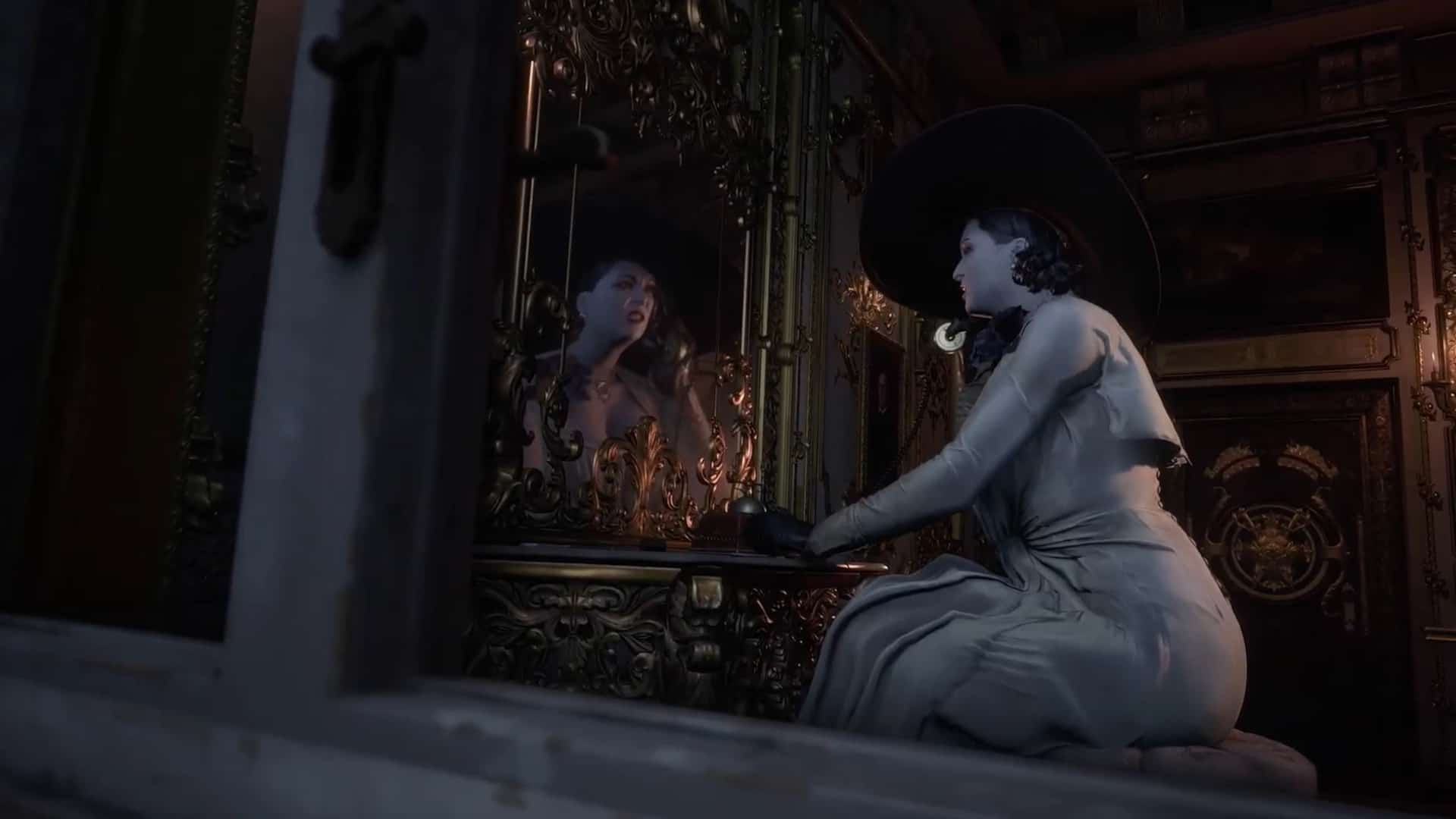 Capcom‘s recently-launched Resident Evil Village Maiden demo for PS5 is an impressive-looking teaser for the upcoming survival horror title, and early performance tests has revealed that it clocks in at native 4K at 60 FPS.

YouTube channel ElAnalistaDeBits has revealed that the frame rate is now capped, however, and at times can experience drops to around 50 FPS during busy moments. We also know that the demo features ray-tracing, so it’s pretty impressive to see the RE Engine rendering at native 4K with this feature enabled.

Resident Evil Village is scheduled for release on May 7 for PS5, PS4, PC, Xbox Series X/S and Xbox One. Users can pick up a Deluxe Edition and Collector’s Edition in addition to the standard version.

The game reunites players with Ethan Winters, the protagonist in Resident Evil 7: biohazard, as he battles through a European village infested with mysterious creatures and is stalked by a vampire-like female enemy and her four sisters.