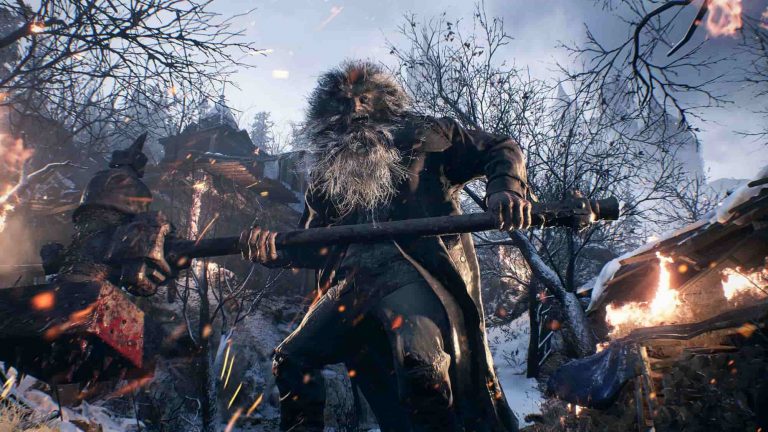 Capcom has released a new behind-the-scenes look at Resident Evil Village, giving us a look at some of the challenges faced with the game’s development.

Some of the areas touched on in the video include disagreements between the developers and quality assurance, and an early build of the game shows more aggressive enemies and players lacking sufficient ammo during a play test.

Resident Evil Village was released on May 7, 2021 for PS5, PS4, PC, Xbox Series X/S and Xbox One. You can read our full review of the survival horror title here.

Set a few years after the events of Resident Evil 7: Biohazard, this latest entry in the long-running series reunites players with everyday hero Ethan Winters. After seeing his wife murdered in front of him and his daughter kidnapped, Winters sets off to rescue her and becomes stranded in a mysterious village inhabited by blood-thirsty creatures that defy the laws of nature.

Resident Evil celebrates its 25th anniversary this year, having first launched for the PSOne back in March 1996.