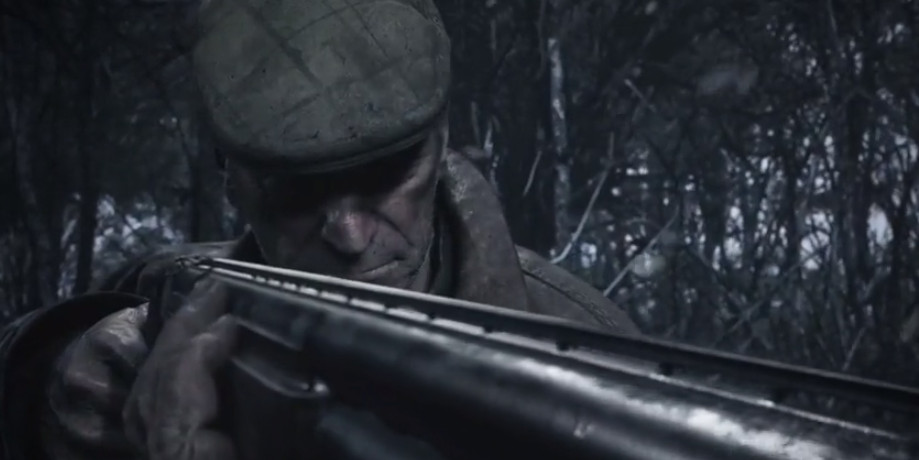 The Steam DB listing for Capcom‘s upcoming Resident Evil Village has indicated the survival horror sequel will feature some form of multiplayer component.

The tags for the listing were recently changed to include the Multiplayer tag, which is interesting as Capcom hasn’t announced anything about this yet. However, with the Resident Evil 25th Anniversary showcase taking place tomorrow, there’s a chance we may find out more then.

Furthermore, Capcom has announced a new Closed Beta session for an as-yet unknown Resident Evil title, and while this is likely separate from Resident Evil Village, it sounds like multiplayer is something the company isn’t willing to abandon despite the reception to Resident Evil Resistance.

Could Resident Evil Village perhaps have a co-op multiplayer similar to The Mercenaries? That would be pretty interesting, seeing as how Resident Evil 5 and 6 both did this.

Resident Evil Village is currently in the works for PS5, PC and Xbox Series X/S and will ship at some point in 2021. The game takes place a few years after the events of Resident Evil 7: Biohazard, and reunites players with Ethan Winters and Chris Redfield.