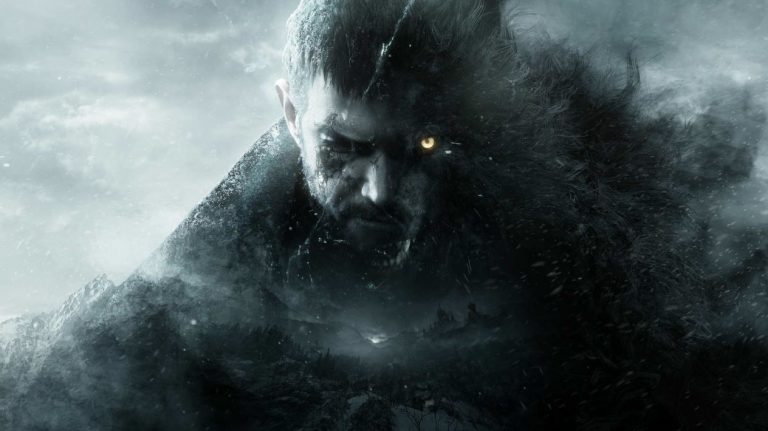 Capcom has announced that Resident Evil Village has scared up 4.5 million sales worldwide following the game’s launch back in May 2021.

This obviously puts the game off to a great start, and by last count has already outsold the Resident Evil 3 Remake, which to be fair, isn’t surprising considering it’s a fresh instalment in the series. Whether or not it will catch up with Resident Evil 7: Biohazard or Resident Evil 5 at this point remains to be seen.

Resident Evil Village takes place a few years after the events of its predecessor, and sees Ethan Winters returning as the protagonist. While he’s been living in peace with wife Mia and daughter Rose, things are soon turned upside down when Chris Redfield rocks up and kills Mia, and kidnaps the little ankle biter.

Following this, he finds himself stranded in the game’s titular village, which is inhabited by all manner of grotesque creatures, including werewolf-like foes and a band of daughters who have a thirst for the red stuff.