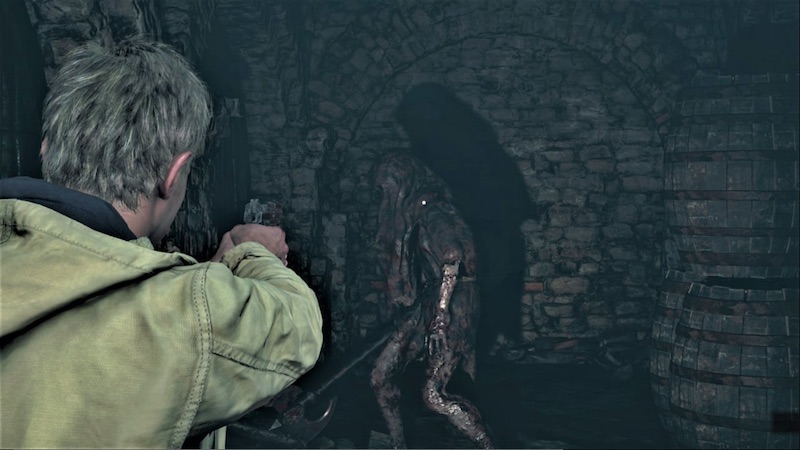 Capcom has exchanged some rare gems with the Duke for a list of Resident Evil Village update 1.12 patch notes, confirming a key game crashing bug has been fixed. This should hopefully make the overall experience bug-free, as the game had few issues to speak of.

Resident Evil Village was released back in May 2021 for PS4, PS5, PC, Xbox Series X/S and Xbox One. The game also received major DLC back in October in the shape of the Winters’ Expansion, which added a third-person mode, new Mercenaries content and the Shadows of Rose story DLC.

You can read our full Resident Evil Village review here and see what we made of the Winters’ Expansion here.

Looking ahead, Capcom is currently developing Resident Evil 4 Remake for PS4, PS5, PC and Xbox Series X/S, which is pencilled in for a March 24, 2023 release.