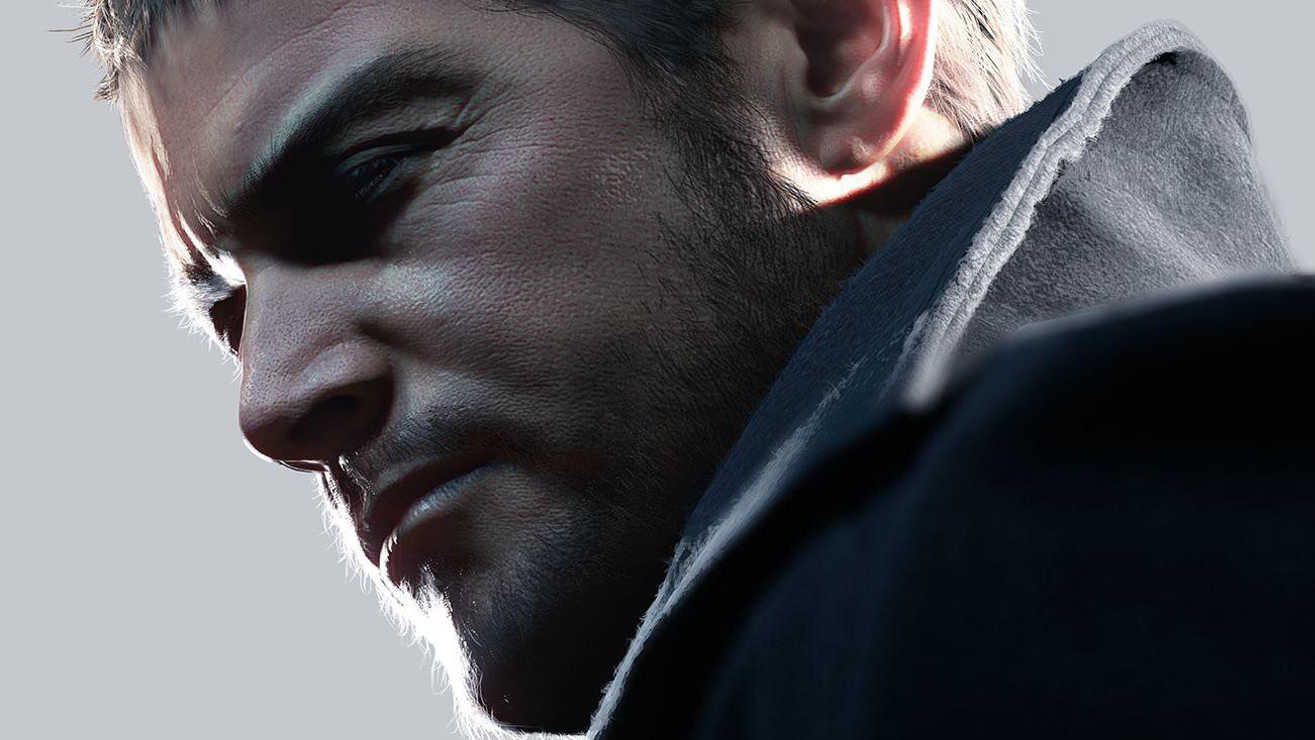 Capcom has revealed that while Resident Evil Village has been developed as a next-generation console title, the studio has ensured it has delivered a high-quality version for PS4 and Xbox One – and wouldn’t have released it for those platforms if this wasn’t the case.

Speaking with IGN, the game’s producer, Tsuyoshi Kanda, admitted that the decision to release Resident Evil Village on older platforms did not transpire until after the game was announced in June 2020.

We developed Village as a game for next-gen hardware, but in order to make it accessible to more players, we went through a lot of trial and error to somehow provide a comparable experience on last-gen hardware. In the end, we were able to deliver a high-quality product for last-gen hardware as well. That being said, if the quality hadn’t been sufficient, I don’t think we would have released it.

If there was a big difference in graphical quality or framerate, it would not have been something we could deliver to players, so we did our best to make sure it would be satisfying on any platform.

Resident Evil Village is scheduled for release on May 7, 2021 for PS5, PS4, PC, Xbox Series X/S and Xbox One. The game reunites players with Ethan Winters from Resident Evil 7: Biohazard, who must survive against an onslaught of enemies inspired by European folklore while attempting to rescue his daughter.

Capcom confirmed during its latest Resident Evil Showcase earlier this month that Resident Evil Village will bring back The Mercenaries Mode, which has featured in a number of entries in the survival horror franchise.