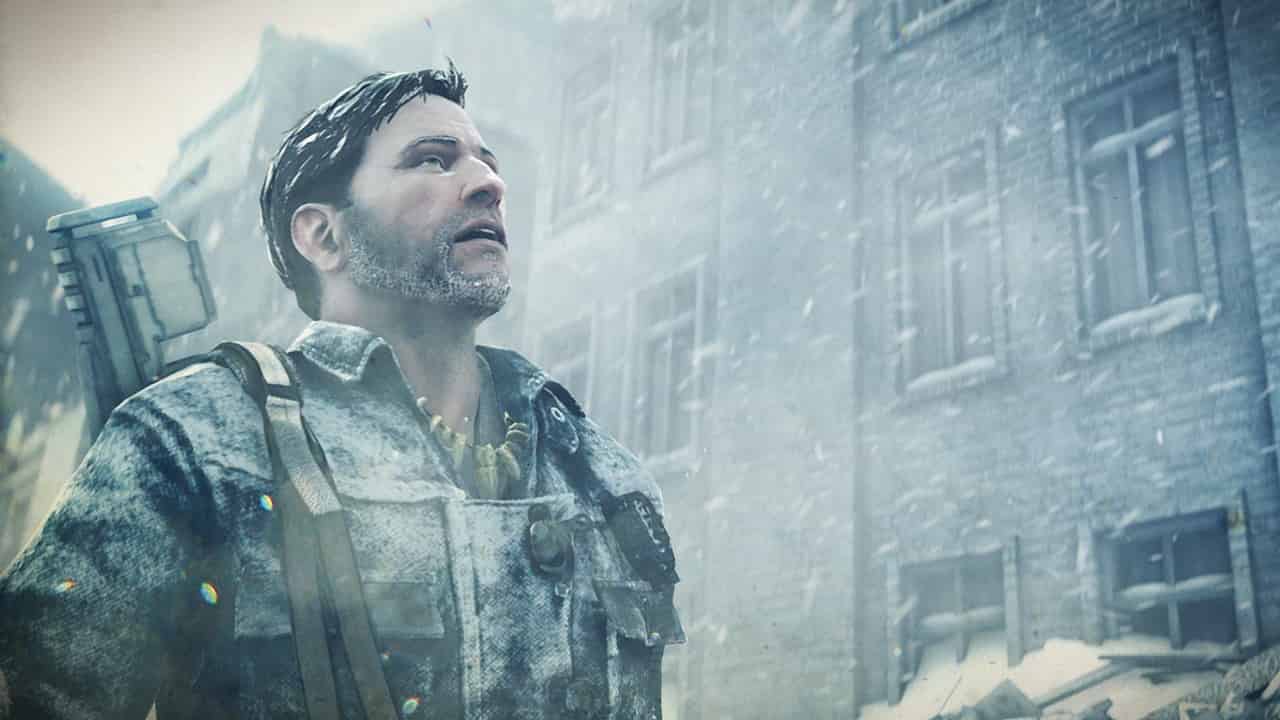 Insomniac Games’ severely underrated Resistance 3 is celebrating its 10th anniversary on September 9, the same day as the PlayStation Showcase. Well, okay, to be technical, it’ll be a decade since it launch in the EU, as it came out in the US three days earlier.

While the developer has since moved on to other franchises, including the superb Marvel’s Spider-Man and more, it did take the time to doff its cap to its 1950s first-person shooter franchise on Twitter.

10 years ago, you journeyed to New York to give humanity a fighting chance against the Chimera in Resistance 3. 💀 pic.twitter.com/XhRpq5ih8L

While it would be great to see Insomniac Games announce a new Resistance game this week, it’s highly unlikely as it will no doubt be busy working on the new Spider-Man game. A Resistance Collection wouldn’t be completely out of the question though…right?

Resistance 3 launched for the PS3 on September 6, 2011 in North America and September 9 in the EU, and marked the closing chapter in the franchise on consoles.

Interestingly, Sony turned down a Resistance 4 at one point as it had too many post-apocalyptic games in the pipeline.