There’s nothing we enjoy more at PSU than when an old fan-favourite gets plucked from the bowels of obscurity and once again wholeheartedly embraced with a refreshingly new lick of paint. And that’s exactly what’s happening right now with Housemarque’s seminal PlayStation 4 shooter, Resogun. In preparation for its highly-anticipated ‘Heroes’ DLC drop (hitting consoles on June 24), the folks at the Finland-based studio have provided gamers with a free update that adds a plethora of content, including a much-sought-after local co-op mode, and perhaps, most pivotally, a ship editor.

The latter has most certainly proved to be an inspired decision. Despite having been online in the U.K for only hours, the ability to create a human-saving ship from scratch has unearthed a creative spark amongst PlayStation gamers, who have taken to the ship-building tools like a duck to water, creating a virtual barrage of homages to video game characters, film heroes and other popular figures. Not only are the creations impressive from an aesthetic and cosmetic point of view, but they also pack a punch to be reckoned with; there’s most definitely a distinctive charm in watching a seemingly-docile Yoshi egg launch flashy projectiles at incoming fiends, or even a fully-fledged Iron Man whizzing through the air picking up any little green humans who are stranded on the floors below.

Despite the undying potential for a whole manner of smut – which we’re sure gamers are working on intensely – the results from players’ creative juices have been wholly innocent, perhaps a testament to the childlike qualities inherent with building spaceships from scratch. We’ve all been there with Legos – and that’s most definitely played a part in keeping things PC on Resogun’s servers, we suspect. It’s a trend that most definitely won’t last, sadly. Alas, never mind – check out some of the stunning creations found on social networking website Reddit’s PS4 section below.

First up is user legendarytommy’s attempt at a Star Wars TIE fighter, perhaps one of the more obvious adaptations to be found in Resogun. 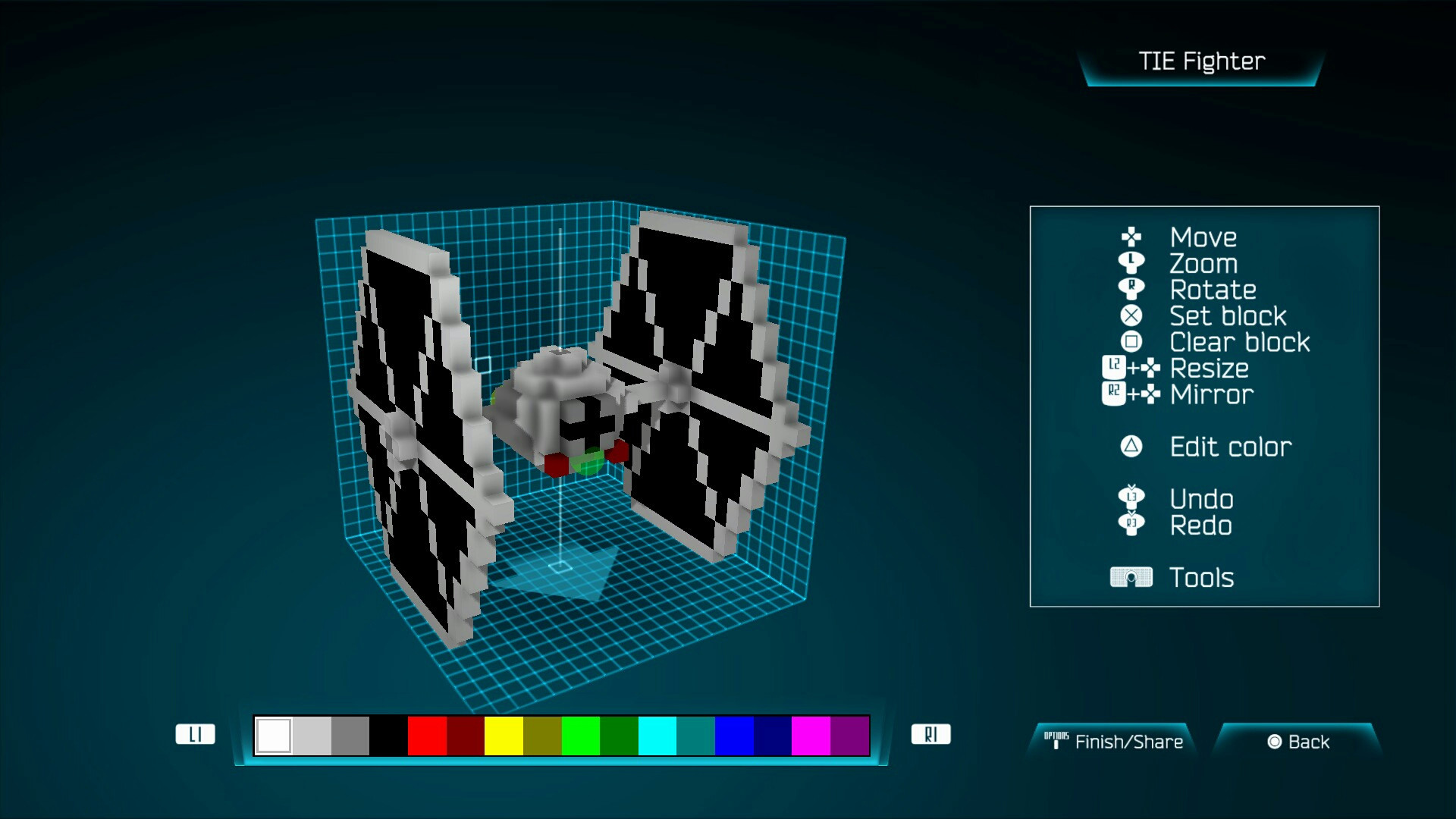 While not strictly PlayStation-orientated, few can deny the opportunism by user armando334 in attempting to have a Yoshi egg tackle hordes of space-based menaces.

Following down the same path and with the very same user, here’s armando334 fantastic attempts at both a Boo and a Kirby. 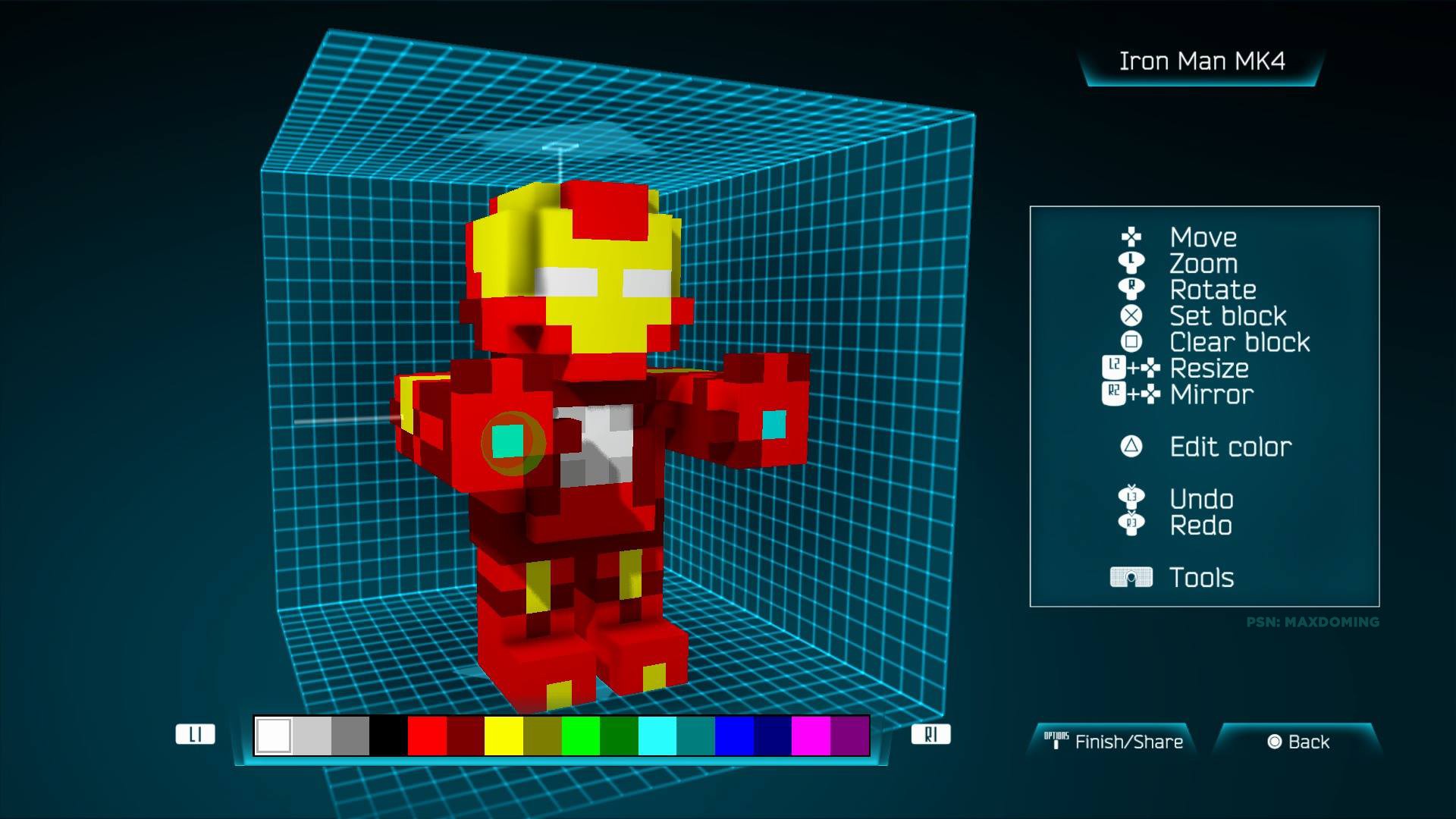 These are only a miniscule fraction of the creations currently being parading about Resogun’s servers – a creative endeavour that is sure to deliver more stunning realisations in the coming weeks and months as gamer’s get to grips with their new ship-making abilities.

Have you been plugging away with any intrepid creations of your own in Resogun’s ship editor? Post them in the comments below and don’t forget to let us know what you think of the game’s free update.