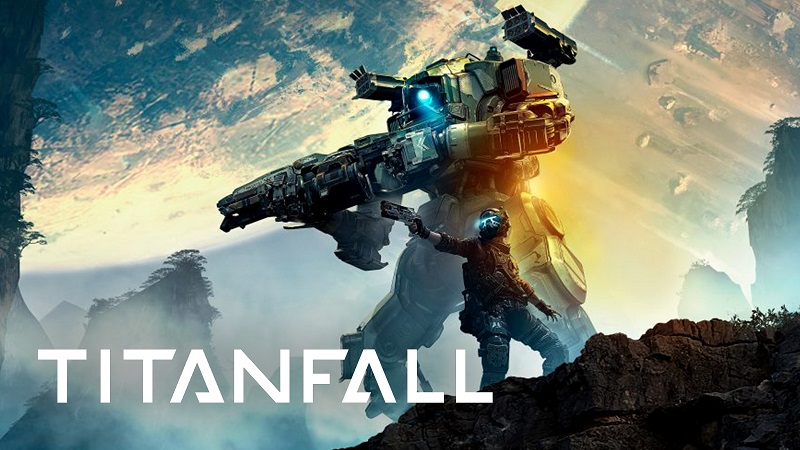 If you ever wanted to go back and play the original Titanfall, then you’re already too late. Respawn has officially discontinued new sales of the game on all platforms, they announced today on Twitter.

“Titanfall is part of our DNA at Respawn. It’s a game that showcased the ambitions of the studio when it was first released more than seven years ago and it continues to be a beacon of innovation that we strive for in all of our games.

We’ve made the decision to discontinue new sales of the original Titanfall game starting today and we’ll be removing the game from subscription services on March 1, 2022. We will, however, be keeping servers live for the dedicated fanbase still playing and those who own the game and are looking to drop into a match.

Rest assured, Titanfall is core to Respawn’s DNA and this incredible universe will continue. Today in Titanfall 2 and Apex Legends, and in the future. This franchise is a north star for the calider of experiences we will continue to create here at Respawn.

Thank you for from the entire Respawn team.”

While anyone with just PlayStation consoles and no PC didn’t even really have a way to play Titanfall, it still sucks to see it go. The fact is that removing an innovative shooter from sale that was the origins for one of the largest games today is a failure of game preservation.

It’s good to hear that the servers are still being held up for now, but it’s upsetting to think about how many players new to the medium will never get to experience what fans grew to love in the first place about Respawn.

It’s also increasingly upsetting to see moves like this slowly become normalized in our digital age. Games need to be accessible to all if they are to be preserved properly. The time for the industry to step up and figure something else is long past, so long as we keep losing our history bit by bit.

With all that said, what is really upsetting is the fact that this move is likely Respawn’s ‘solution’ to the constant attacks from hackers that Titanfall has faced. It’s a legitimate security issue for them, one that is made easier to deal with by removing new players.

That’s not to say that the hackers pushed Respawn to this decision, but it surely played a part. Still, just removing the game from purchase, forever blocking new players looking to try out a piece of gaming’s history isn’t the solution.