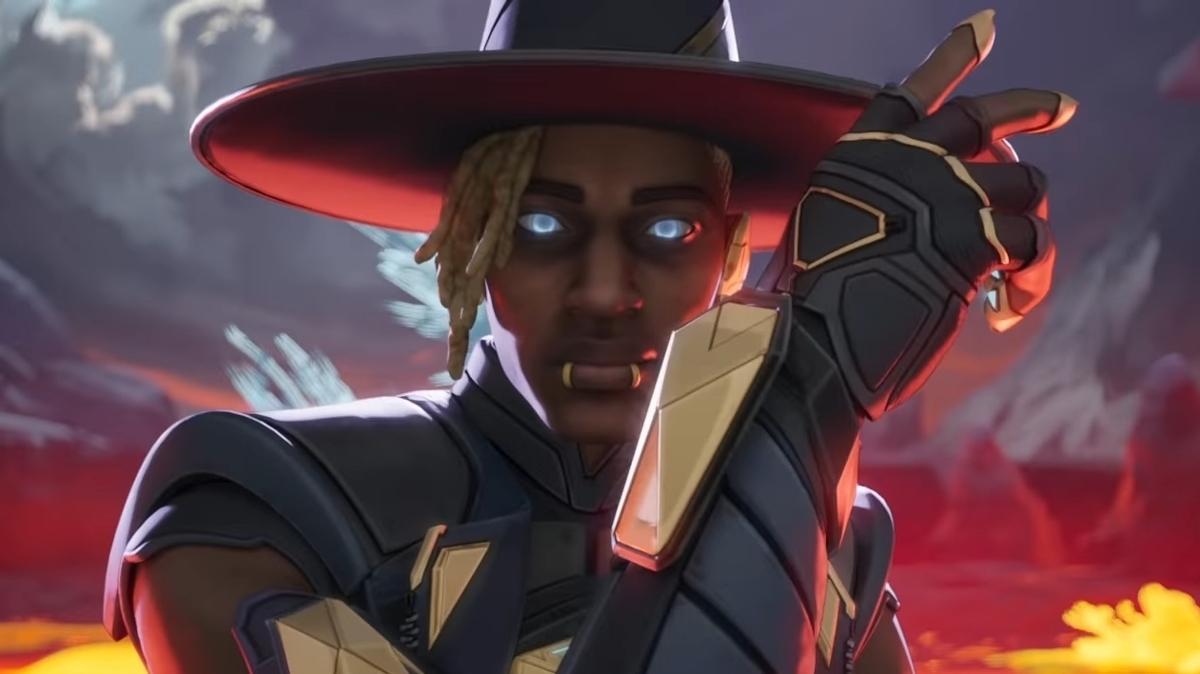 Apex Legends is getting another new legend added to the roster to make a full 18, and we now know everything about Seer’s abilities as Respawn detailed them fully in a tweet while also releasing a brand new gameplay trailer today for Apex Legends: Emergence.

As is the case with every other legend, Seer will have a passive, tactical and ultimate ability, and from the looks of things Seer is set to change up Apex Legends gameplay quite a bit.

His passive ability, Heartseeker, allows him to heart the heartbeat of nearby legends while he aims down sight. His tactical allows him to send out a swarm of drones, each pinpointing the location of legends in front of him similar to Bloodhound’s sonar, though with the added advantage of interrupting your enemies use of healing items and revives. Lastly, Seer’s ultimate involves him throwing out his heart chamber and releasing hundreds of drones that when attacked will reveal the location and footsteps of that enemy.

All-together Seer will be giving Apex Legends players more information about your enemies location than ever before, something that could potentially see teams taking a much slower, stealthier approach or increase the pacing of combat, as Seer’s arrival will mean there is practically nowhere to hide.

His Tactical stops heals + revives, and reveals how much health enemies have 😳 pic.twitter.com/rA2IaQ6GMz

Respawn also released a brand new gameplay trailer for Apex Legends: Emergence, a new mode that is going to be the ranked arenas mode players have been asking for since arenas were first added. You can watch the trailer for yourself, right here: