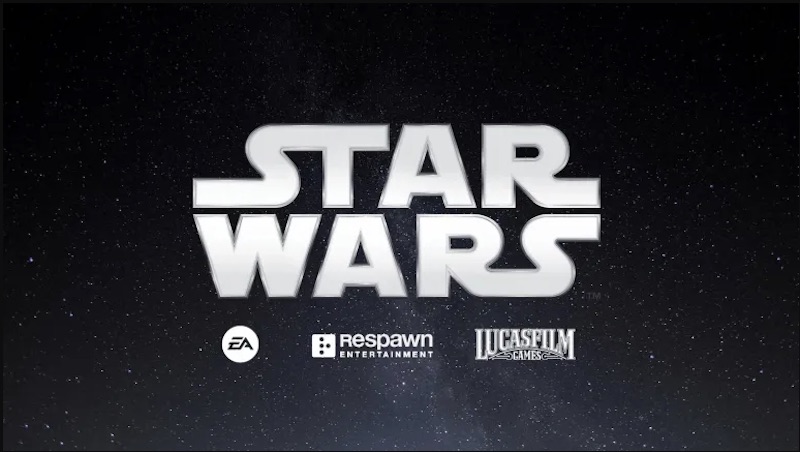 The new Star Wars game in development at Respawn may feature multiplayer, according to a job listing posted by the company.

While the studio is currently working on the finishing touches for Star Wars Jedi: Survivor, the team is also working on multiple projects in the series.

As for the job, it’s for a Senior Gameplay Software Engineer on the “Star Wars FPS team,” and under Desired Qualifications, it says the candidate should have experience working on a multiplayer project. Not much is known about the Star Wars FPS following its announcement last year, as it’s obviously still in early production.

The first-person shooter game is one of three Star Wars titles that Respawn is working on, as announced back in January 2022. While Star Wars Jedi: Survivor wasn’t named at the time, we now know that it is one of the three games, alongside the FPS title and a strategy game.