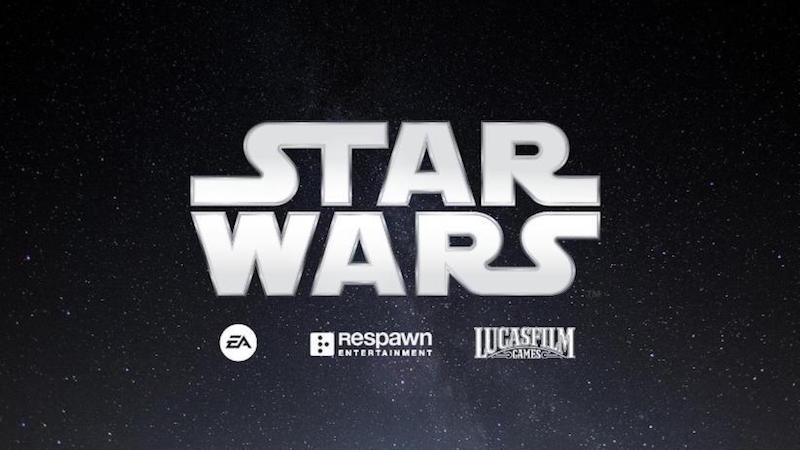 Respawn Entertainment has revealed that the developer is working on multiple projects based on the Star Wars IP, including a previously unannounced first-person shooter set within the epic science-fiction franchise.

One of the new games is the previously-rumored Star Wars Jedi: Fallen Order sequel, and this will be joined by the aforementioned FPS Star Wars game, as well as a new strategy title.

Peter Hirschmann is heading up the Star Wars FPS as Game Director at Respawn, while the strategy title is being developed at the newly-formed Bit Reactor, which includes Greg Foerstch, and will be published by Respawn.

We are excited to continue working with the superbly talented developers at Respawn. They have demonstrated excellence in telling epic Star Wars stories along with best-in-class gameplay across different genres and we are looking forward to bringing more amazing experiences to the galaxy far, far away.

Hirschmann added: “Working with Lucasfilm Games on a new FPS in the Star Wars galaxy is a dream come true for me, as this is a story I have always wanted to tell.”

Star Wars Jedi: Fallen Order 2 is expected to be unveiled in Spring 2022, with a release reportedly scheduled for later this year.

There’s no date for the Star Wars FPS and Star Wars Strategy title yet, but those are presumably earlier in development than Star Wars Jedi: Fallen Order 2. Respawn was known to be working on a single-player game that is built around ‘mobility and style,’ which sounds unrelated to the above.