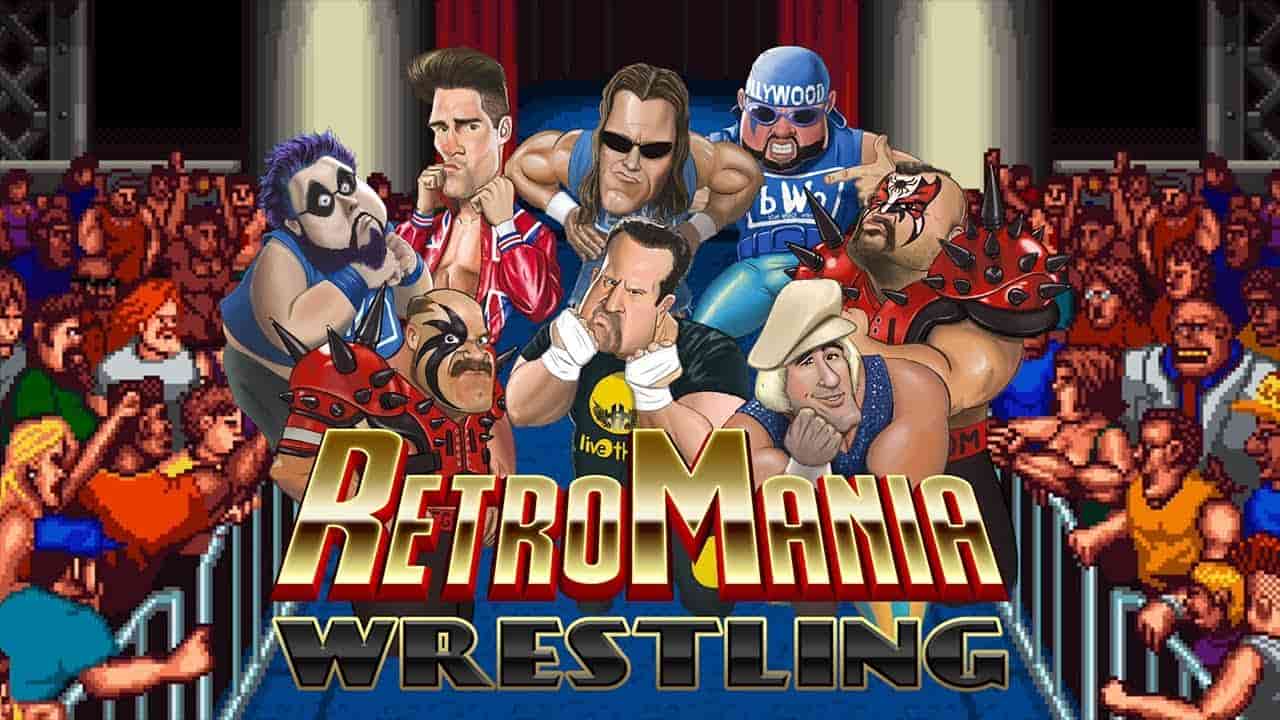 The trailer can be seen below and features a bunch of key details about the game, including modes, matches and wrestlers. In addition, it also confirms that the game supports up to eight characters at any given time, which is pretty manic for an enclosed arena like a wrestling ring.

In case you missed it, RetroMania Wrestling is coming to PS4, PC, Nintendo Switch and Xbox One, and there will be a physical release via Limited Run Games for all you old-school gamers, too.

RetroMania Wrestling will be hitting PS4, PC, Switch and Xbox One on February 26, 2021.

In a nod to its 1991 predecessor, RetroMania Wrestling features 2D sprites slugging it out on detailed backdrops, and features a pick-and-play style that will appear to arcade gaming fans. There’s a story mode, multiple outfits, crowd chants, 700 frames of animation, One-on-One, Tag Team, and Steel Cage battles to tuck into. Lovely!