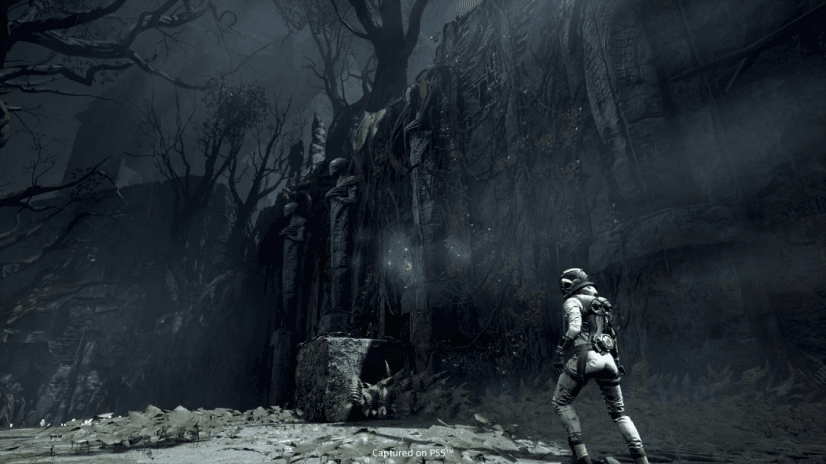 Returnal developer Housemarque has revealed how it’s taking full advantage of the PS5’s SSD to ensure that dying isn’t going to be a frustrating process in the game – at least not too much, anyway.

As noted in the latest issue of Official PlayStation Magazine UK, Returnal utilises the speedy SSD in Sony’s new console to allow users to almost instantly respawn after kicking the bucket. In other words, there’s going to be no long waiting periods before you get back into the action.

This is obviously a good thing, as the very nature of Returnal means that you’re going to be dying quite a lot as you endure repeated runs to progress further along after gaining new abilities.

Returnal is due for release on PS5 on March 19, and you can see what the game’s preorder bonuses look like here.