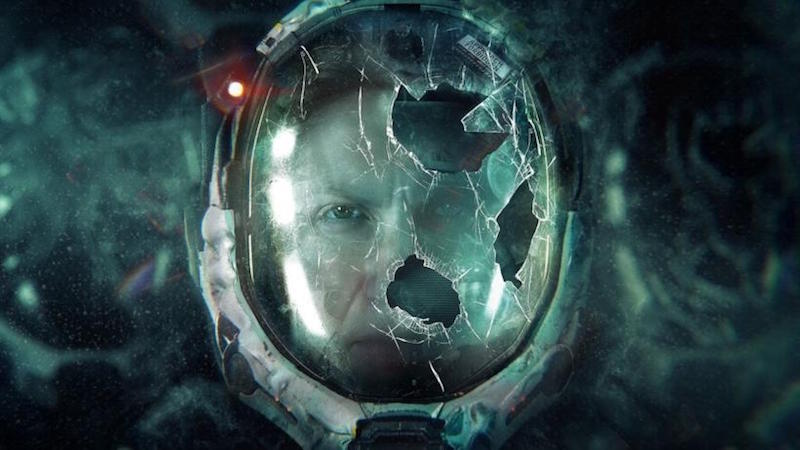 The SteamDB has outed what appears to be a PC version of Housemarque‘s critically acclaimed PS5 title Returnal.

While the listing doesn’t mention the game by name, it does contain a number of key tags that suggest it Returnal. The new product is codenamed ‘Oregon’ and features ‘rogue-like,’ ‘sci-fi,’ and ‘bullet hell’ tags, as well as references to Tower of Sisyphus and Atropos, which are seen in Returnal.

It’s also worth mentioning that Returnal was among the list of games mentioned on the Nvidia GeForce Now leak last year, so there’s every chance it could indeed be coming to PC.

In addition, Sony has been making a big push in bringing its first-party titles to the PC in the last few years, with God of War, Horizon Zero Dawn, and Days Gone all making the jump to the platform. Beyond that, Uncharted: Legacy of Thieves Collection is also planned for a PC release later this year.

Returnal was released for the PS5 in April 2021, and you can read our full review here.