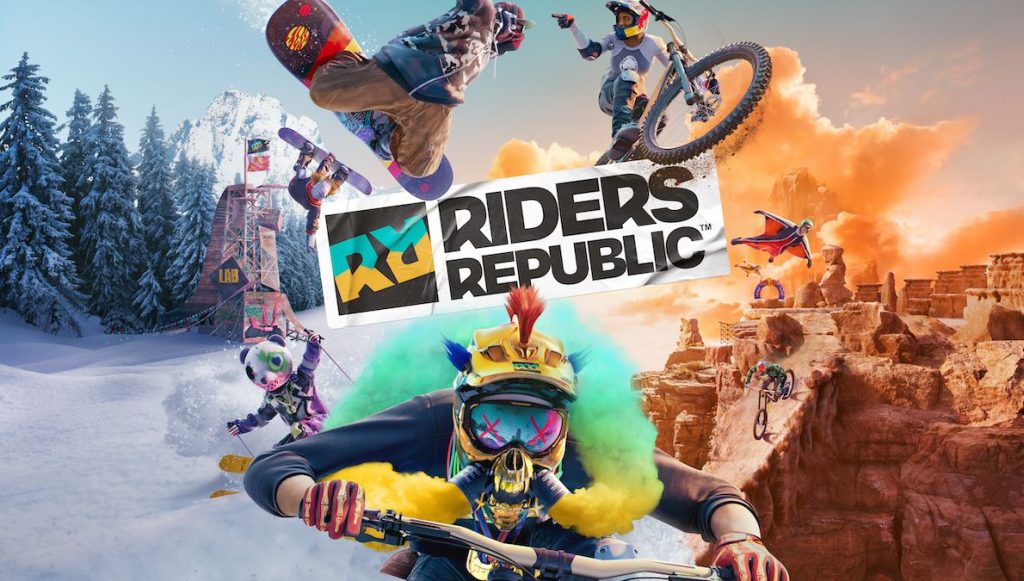 Ubisoft has announced Riders Republic at its latest Ubisoft Forward stream. The game is from the Steep developers and is set to come to PS5 and PS4.

Set to release for PS4 on February 25, 2021. The game takes extreme sports out of the snow and into the hills and along the forest trails offering new sports like parachuting, dirt biking and the return of paragliding. Alongside the game’s reveal trailer, we got a look at gameplay for the title, showcasing some of these events and the locations you can compete in.