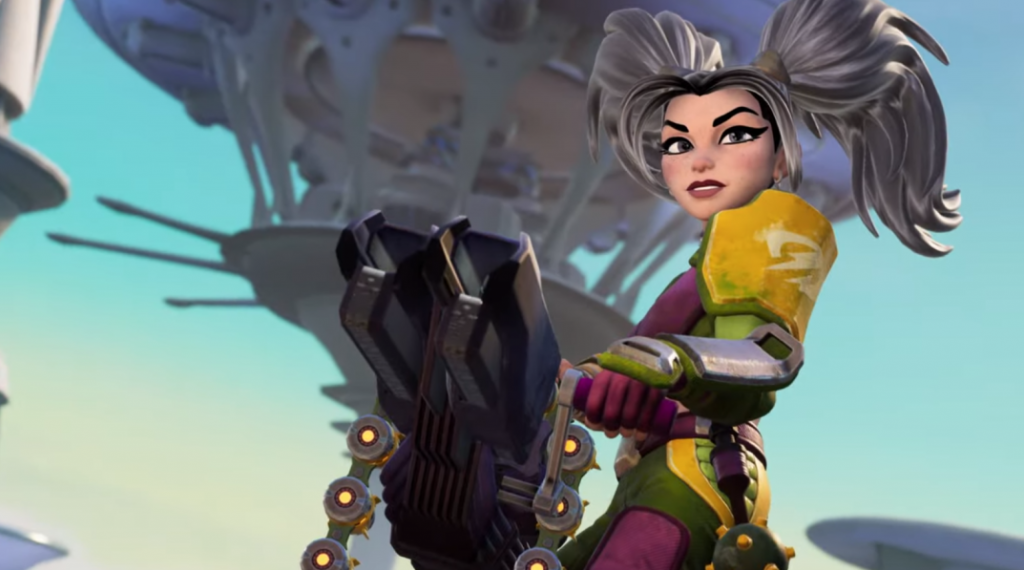 EA announced its new family friendly, 3 vs 3 multiplayer title, Rocket Arena at EA Play. You won’t have to wait too long to get your hands on it, as Rocket Arena releases on July 14th, 2020.

Rocket Arena is a third person hero shooter that takes place in arenas similar to that seen in Overwatch. EA boast full cross-play multiplayer at launch for their new title. The game will initially feature 10 characters, and each character will have their own unique rocket launcher. Not only that, but the game will have 10 maps at launch and will be receiving daily and weekly challenges. Season 1 will be introduced just 2 weeks after it launches.

Watch the trailer below to see what you can expect from Rocket Arena: