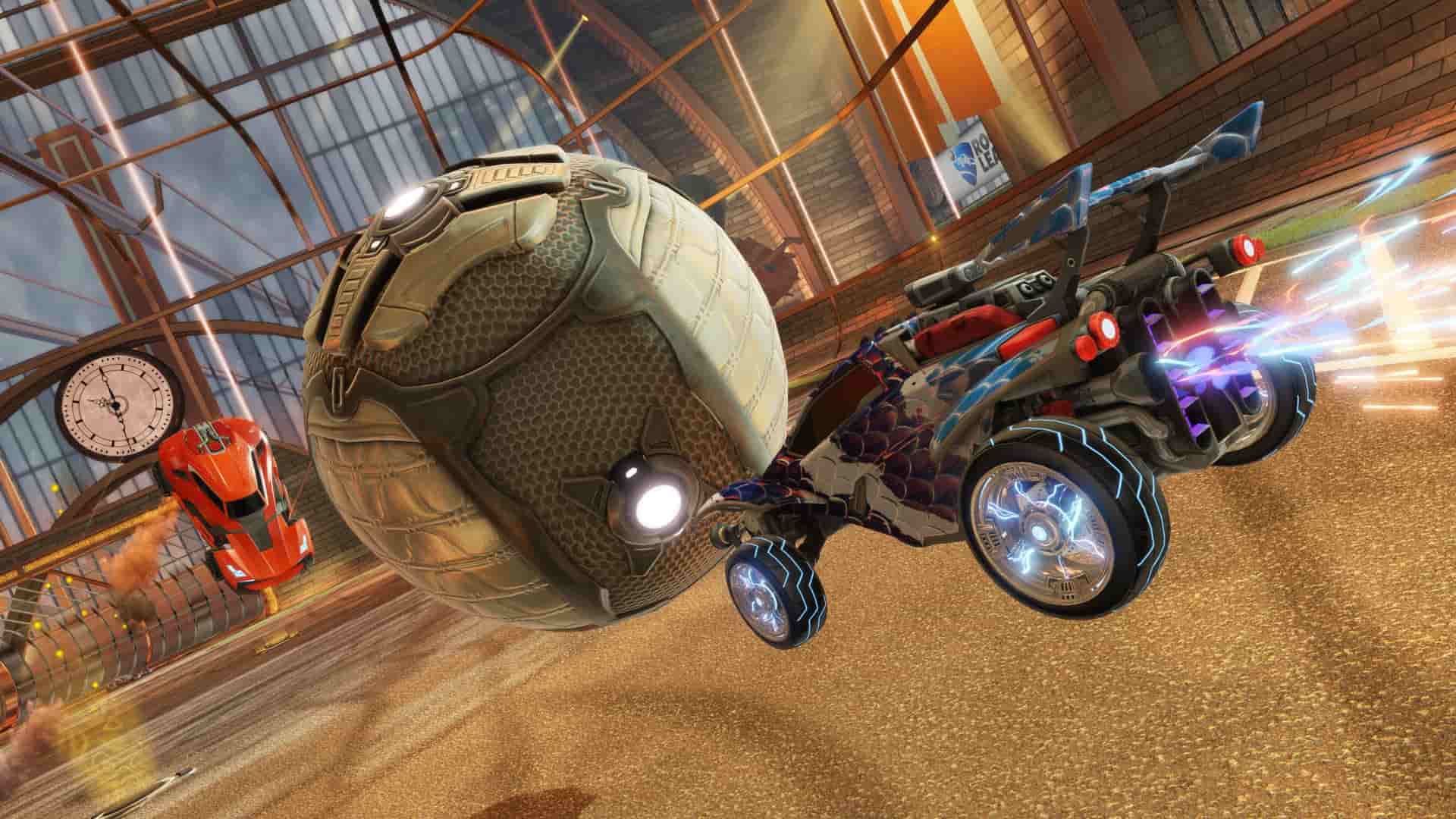 Rocket League developer Psynoix has announced that the issues currently plaguing the 120 FPS update for PS5 users is being looked into, and an updated to remedy the problem is expected in early September.

While the Rocket League PS5 120 FPS update was only just released, it came with a nasty bug that prevented it from running properly. However, a fix should hopefully be a few days away, as we’re just about to say cheerio to August, so an early September release for the fix could translate to this week if we’re lucky.

Update on PS5 120 FPS support: After working on the issue this week, the performance mode bug preventing 120 FPS play will be fixed in an update coming in early September.

This bug is currently on our Known Issues list, which you can read here: https://t.co/3tNs7DatiV

Psyonix confirmed plans for a Rocket League PS5 update earlier this month, where it confirmed players would have a choice of two modes — Performance and Quality. With Performance Mode, players can experience the vehicular footie title at 70% of 4K with 120 FPS, while in Quality Mode, you’ll get 4K resolution with 60 FPS.

Rocket League was initially released for PS4, PC, and Xbox One in July 2015.