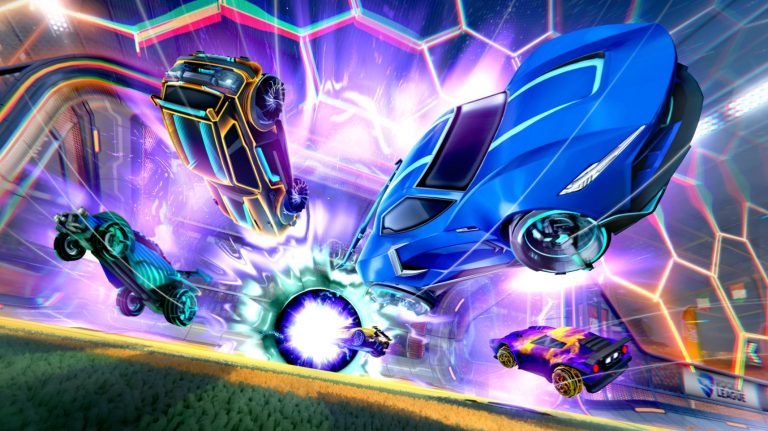 You can read the full list of Rocket League update 2.02 patch notes below.