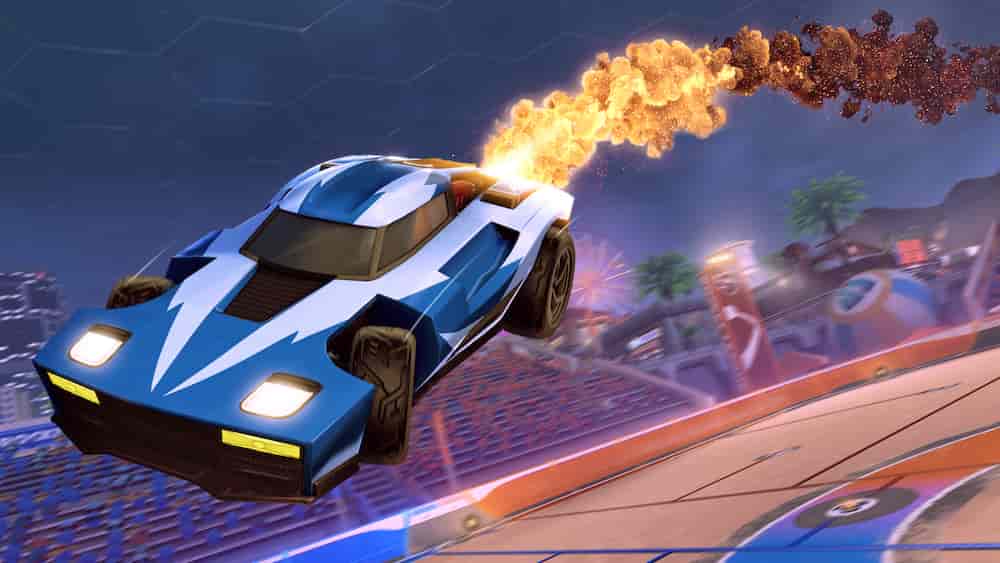 Psyonix has unwrapped the full list of Rocket League update 1.96 patch notes for your viewing pleasure, which prepares the popular vehicular footie title for the upcoming NASCAR and F1 content. In case you forgot, the game is also reportedly coming to the PS5 alongside Cross-Play and Cross-Progression.

Read up on the latest Rocket League patch notes below.