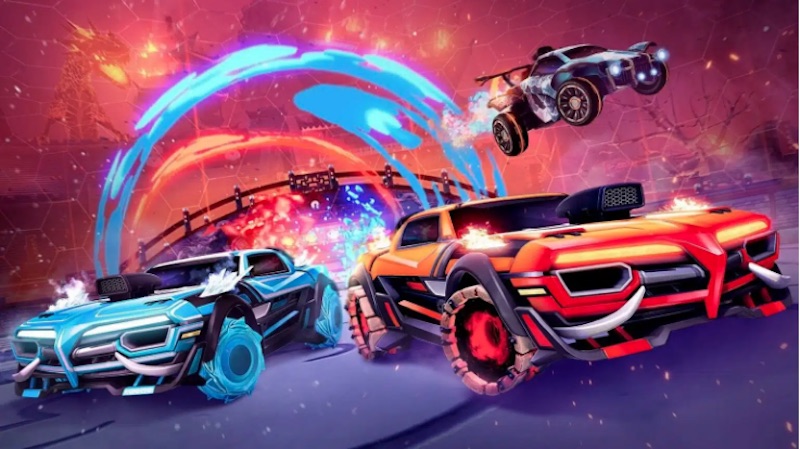 Psyonix has unleashed the Rocket League update 2.24 patch notes for you to digest, which ushers in Rocket League Season 9 content.