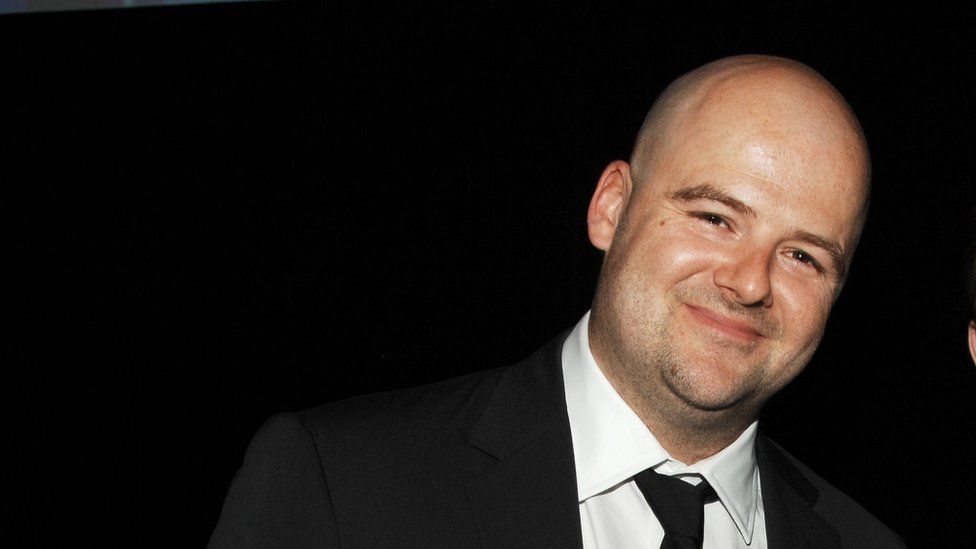 The company was recently registered by Houser and officially incorporated on June 23, and its Companies House listing describes its nature of business as “ready-made interactive leisure and entertainment software development.” In other words, it’s likely a new game studio.

Houser is listed as the director of the UK arm of the company, although other staff have not been named at this point.

Rockstar announced back in 2019 that Houser would be taking an “extended break” from the company, which later resulted in him leaving the firm in March 2020. Rockstar is heavily rumored to be working on Grand Theft Auto 6 right now, which may not see the light of day until 2025.