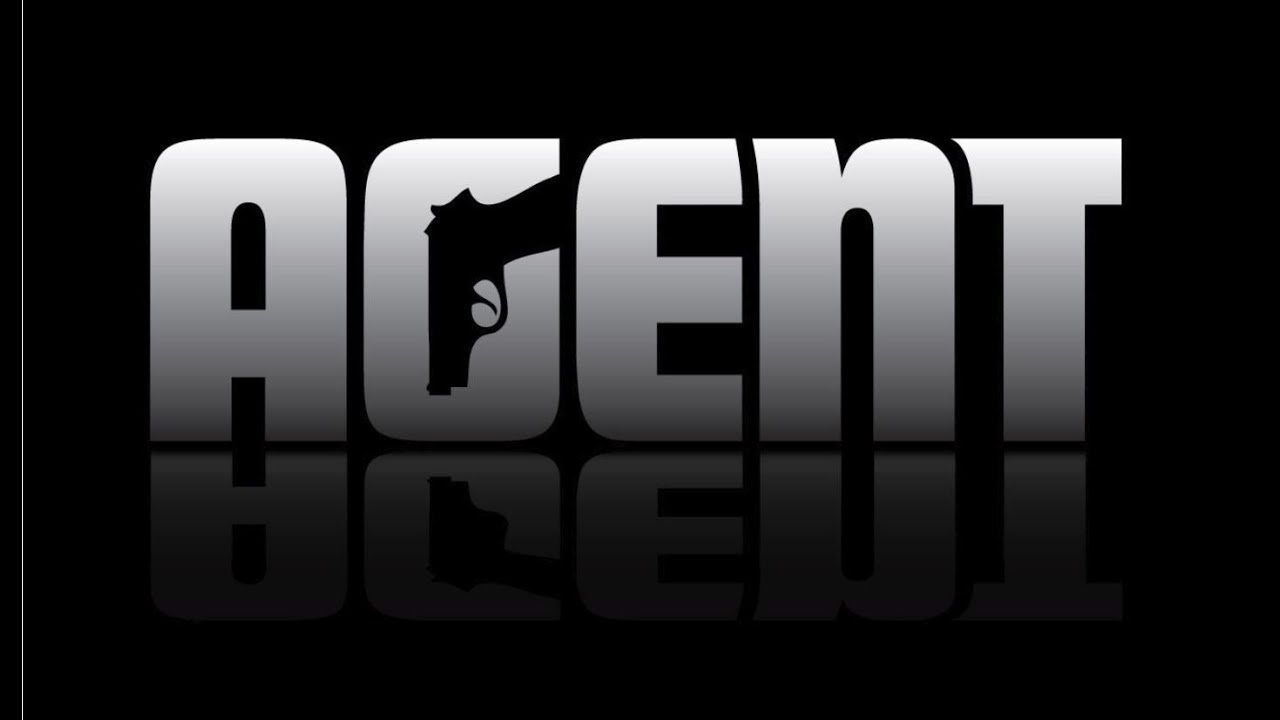 Agent, the PS3-exclusive title from Rockstar Games has sadly never saw the light of day, has finally been given the chop from the developer’s official website. It’s only taken them more than a decade!

Up until now, Agent had remained in the ‘Games’ list on Rockstar’s website, although its removal isn’t a surprise given that the studio abandoned the Agent trademark back in 2018.

Sony’s Jack Tretton took to the stage at E3 2000 to reveal Agent for the PS3, which promptly vanished from the face of the earth. Tretton was asked every year what was going on with the game, but he always said that we should ask Rockstar instead. In other words, he knew it was dead, but couldn’t say.

There has been hope over the past few years that Agent would be resurrected in some capacity, but evidently Rockstar moved on with the likes of Grand Theft Auto 5 and Red Dead Redemption 2 instead. A pity, as Agent could have been something different to what Rockstar normally churns out.