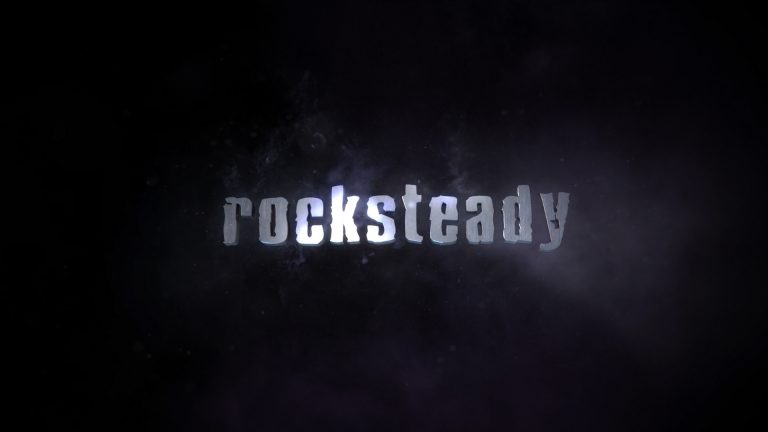 Developer Rocksteady Studios, the creator behind the critically acclaimed Batman: Arkham franchise, has confirmed that the studio is not attending E3 2019. By this point it was hoped that Rocksteady would be ready to show off something on its next game, which has been in the works since it shipped Batman: Arkham Knight in 2015. However, apparently it’s not quite ready for public consumption.

Writing on Twitter, the studio confirmed that it will be remaining in London and working on the mystery title, which many people at one point believed to be a Superman game. Rocksteady quickly poured cold water on those rumours, though, and it remains unknown exactly what the company is working on. It’s probably not another Batman game, though.

Rocksteady hasn’t shown its face at E3 for a while now, and at this point you have to wonder if the project has run into some issues during production. Given that the PS5 and new Xbox are just around the corner, it’s possible that development has shifted to next-generation systems instead of PS4 and Xbox One, which the game was presumably in development for.

This is all speculation on our part, though. We’ll just have to wait and see what Rocksteady is working on, although who knows when we’ll finally get a look at it.

Batman: Arkham Asylum turns ten-years-old this year, having launched on PS3 and Xbox 360 back in autumn 2009. The game is widely considered to be one of the best superhero games of all time, and was responsible for reinvigorating the genre in video game form, which up until that point had a dodgy track record.