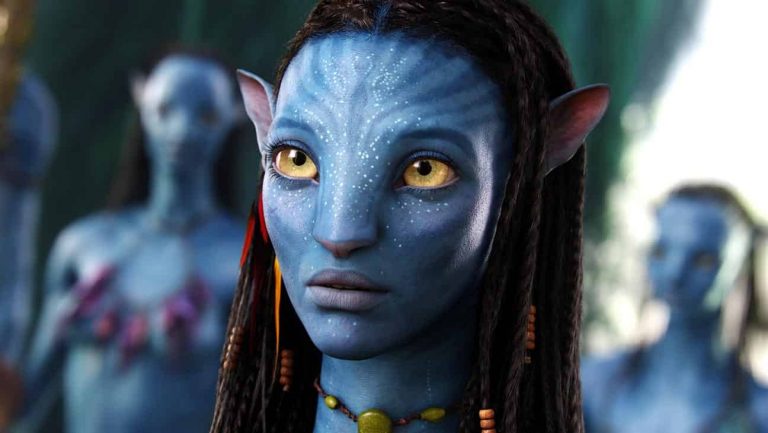 Ubisoft‘s much-anticipated Avatar: Frontiers of Pandora is set to launch on November 18, 2022, according to prominent leaker Tom Henderson.

Posting on Twitter, Henderson revealed that the ‘current’ plan, according to his sources, is to get Avatar out on that date. However, as reliable as the insider has been, it’s worth keeping in mind that this isn’t an official date, so take it with a pinch of salt for now.

To speculate though, Nov 11th would be my guess.

It’s worth noting that Ubisoft has said that Avatar: Frontiers of Pandora (and Skull & Bones) will launch during the second half of its current fiscal year, which does fall in line with what Henderson has reported.

The development team previously explained why the game is not coming to PS4 and Xbox One, with the power of Sony and Microsoft’s newer home consoles allowing them to do much more in regard to map design, AI, and visual effects.

Avatar: Frontiers of Pandora is scheduled for release on PS5, PC, and Xbox Series X/S.