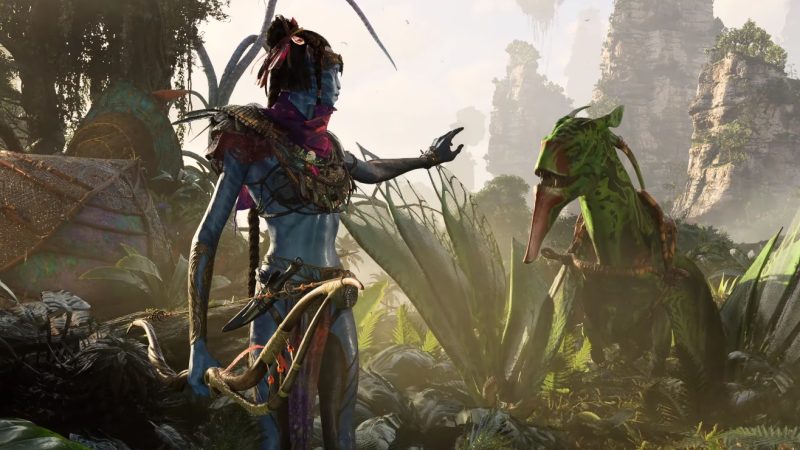 Ubisoft published its earnings report, in which it further specified the release windows for a few of its upcoming games, notably Avatar: Frontiers Of Pandora, and Skull & Bones.

Both titles are now due in the second half of the publishers fiscal year, dating them as anytime after October of this year.

We already knew that Avatar was set for the latter half of 2022, and that Skull & Bones was due for 2023, but now we know to expect both titles likely a few months apart from each other.

It’s worth noting that between the two, Avatar is the one that’ll be exclusive to current generation consoles.

The developers have talked about why it won’t be coming to PS4, but it wouldn’t be the biggest leap to consider that the last-generation launches of Skull & Bones might not come to fruition.

Especially when big titles that previously were slated to come to last-gen, have cancelled those versions outright, such as Gotham Knights.