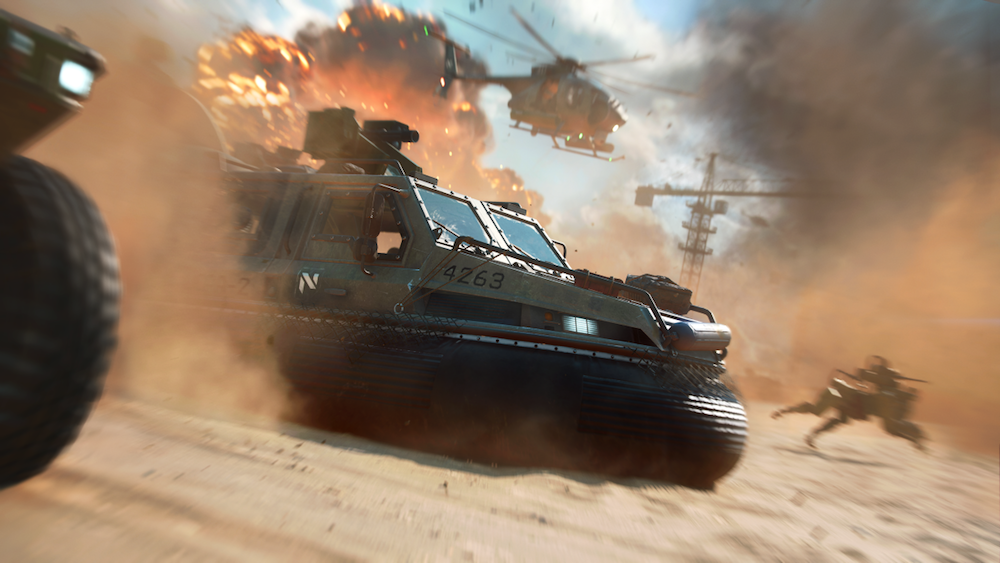 EA is pushing the Battlefield 2042 Open Beta back to October as a result of the full game being shoved into a November slot, reports have claimed.

The Open Beta was originally scheduled to roll out in September 2021, with leaks claiming it would begin on September 22. However, EA has since revealed that “updates on the Open Beta will be coming later this month,” suggesting a delay could be on the cards,

In addition, Tom Henderson, who by now you probably recognise as a reliable source for all things Battlefield and Call of Duty, has claimed that the Open Beta will kick off on October 6 for pre-order customers and go on general release on October 8.

These dates are yet to be sent to media/creators and are expected to be sent in the next couple of days. The dates found are in an internal system that I cannot share.