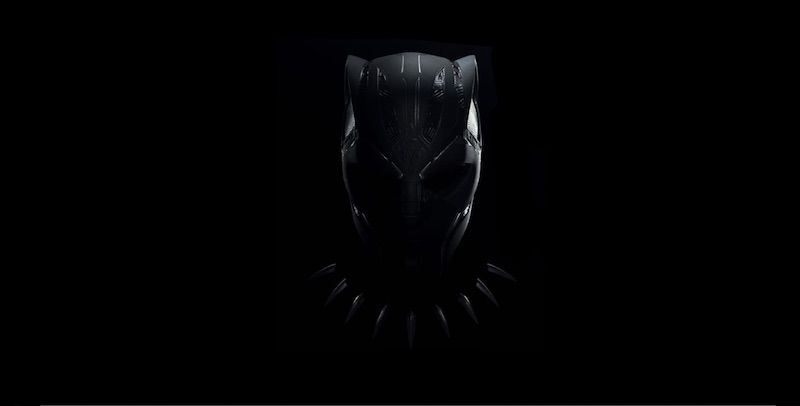 Jeff Grubb has shared the first details on the rumored Black Panther video game, which he claims is in development at a new studio helmed by former Monolith executive Kevin Stephens.

According to Grubb, the Black Panther game will be published by Electronic Arts and will be a single-player open world affair where players take up the task of becoming the new Black Panther. It is currently early in development and is known as Project Rainier.

Interestingly the game starts with Black Panther dead, hence why the player character doesn’t just start out as the superhero; they’re taking over from the old one. Grubb added that Project Rainier is likely named after Mount Rainier in Seattle, where the team is based.

He also said that many of the initial details he’s heard on Black Panther are from the pitch for the project.

EA has not officially announced Black Panther yet, so take all this with a pinch of salt for the time being.