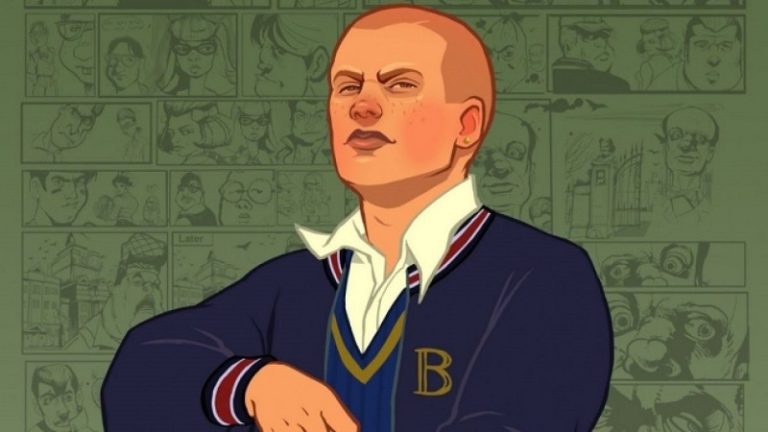 Tom Henderson has given hope that Bully 2 (or at least something in the franchise; he didn’t explicitly say it was a sequel) could still be in the works even though Rockstar Games has now officially confirmed that Grand Theft Auto 6 is in development.

The insider’s comments came after the account Bully 2 Source suggested that Henderson was ‘trolling’ people by giving hope that a new Bully game was in the series. They said that GTA 6’s official confirmation implies that this is now Rockstar’s ‘next focus point.’

In response, he said:

Sorry – Where did todays announcement say that it’s Rockstar’s next focus point? They said GTA 6 is in development. I still standby that there’s something going on with the Bully series.

Bully 2 was in development at one point some years ago, but was cancelled for whatever reason. However, details on some of its features have recently emerged online, so you can read more about them here.