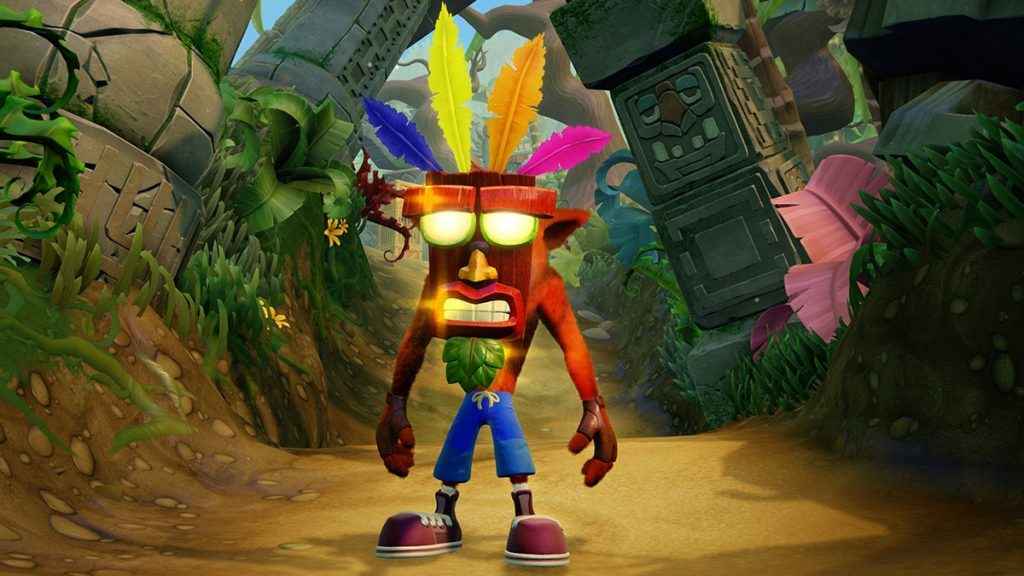 A licensing management company in the UK has let slip that there's a new Crash Bandicoot game launching in 2019. In addition, they also claim Activision has a five-year plan for the Crash Bandicoot franchise.

In the Spring release of the Licensing Source Book Europe by Max Publishing, it showcases many big brands from the worlds of TV, movies and videogames. Alongside the likes of Sonic the Hedgehog and Total War is mention of Crash Bandicoot on page 97.

On the same page which talks about Sony's rise in PS4 software sales, GB Eye licensing manager Max Arguile picks out Crash Bandicoot as one to watch in 2018. “The new game was a huge success at retail with no marketing spend. Next year it will be going broader (Switch and PC) and there will be another game in 2019. Activision has a five year plan for this and GB Eye is delighted to be fully on board for all products.”

So, though this isn't directly from Sony, the company behind Crash Bandicoot licensing seems to have let the cat out of the bag. According to this statement, there are multiple Crash Bandicoot games coming.

Considering the success of the Crash Bandicoot PS4 trilogy, it comes as no surprise that Activision are planning much more from the spinning marsupial. Earlier this month we reported that British developer Sumo Digital are working on a new karting game. Could this be the Crash Team Racing Remaster?