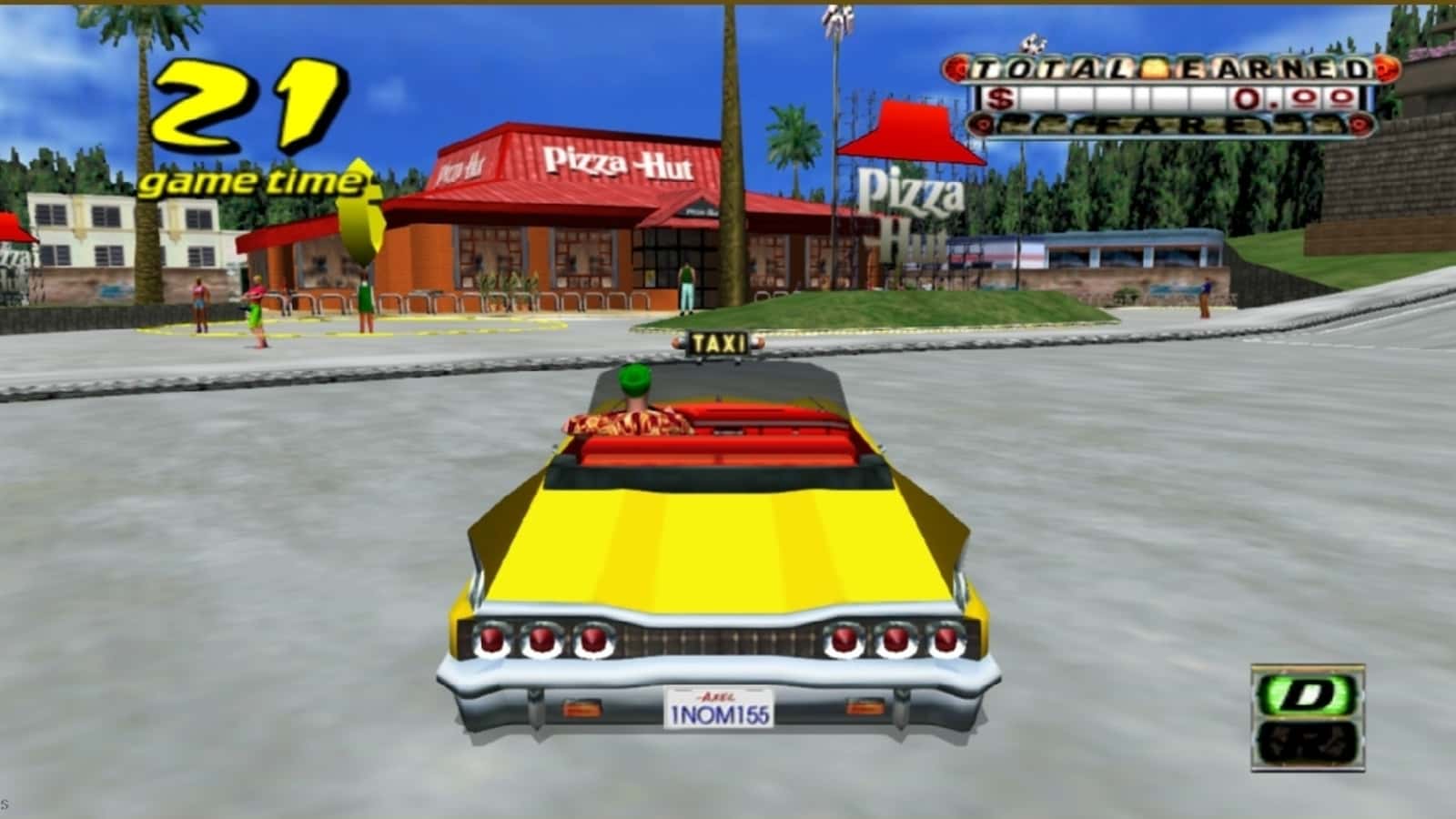 A report on Bloomberg has claimed that SEGA has given the green light to reboots of the Crazy Taxi and Jet Set Radio franchises.

Both titles will form part of the Sonic the Hedgehog publisher’s dive into its ‘Super Games’ initiative, and will be big-budget titles forming part of a five-year strategy covering “the development of AAA titles that cross over Sega’s comprehensive range of technologies.”

Crazy Taxi has reportedly been in development for over a year now, and SEGA is looking to release the game in 2024 or 2025. However, as both titles are still in early development, they could het be cancelled, although hopefully that won’t be the case.

Sources close to Bloomberg claim that SEGA is using Epic Games’ Fortnite as a template for what it wants to achieve with the reboots, so expect them to be free-to-play and released for multiple consoles. Sadly, this also means microtransactions for various in-game items and events.

Crazy Taxi started out life in the arcades and was ported to the Dreamcast, with numerous sequels following including a couple of free-to-play releases following SEGA’s demise as a hardware manufacturer. Jet Set Radio meanwhile launched in 2000 and saw one sequel, and is known in the US as Jet Grind Radio.