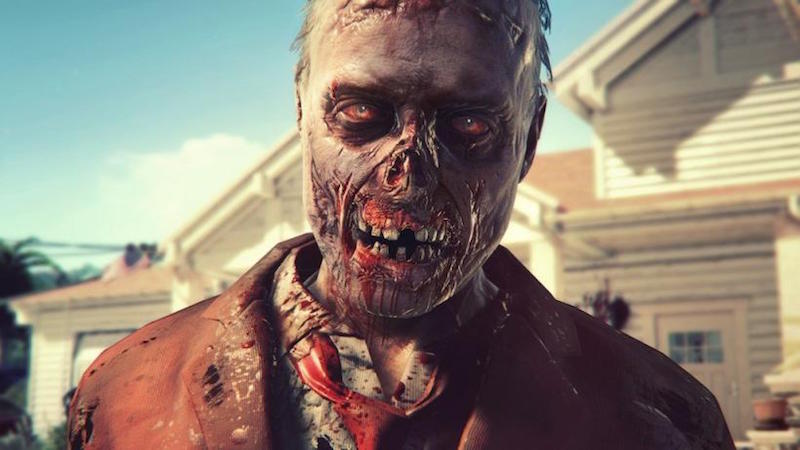 The long-delayed Dead Island 2 could finally shamble into stores in 2022, according to Sacred Symbols’ Colin Moriarty.

Speaking on the latest episode of his podcast, the journalist added that Dead Island 2 could be unveiled again this summer, having kept out of the limelight for a while now.

I brought this up a few weeks ago on the show, but Dead Island 2 looks like it’s going to be re-revealed. I have heard from a source that I trust that the game may be fully revealed sometime this summer and released maybe shortly after that, maybe September or October at the soonest.

This ties in with what fellow tipster Tom Henderson claimed earlier in the year, who also pegged Dead Island 2 for a 2022 launch.

Dead Island 2 has had a long and tumultuous development cycle. The game was originally announced way back in 2014, and we even got to play it at an event later that year. However, the game’s original developer, Yager, was let go and replaced by Sumo Digital, who are best known for their work on LittleBigPlanet 3 and SackBoy: A Big Adventure.

This didn’t work out either, however, and in the end the development reins were handed to Dambuster Studio, who are still believed to be working on the sequel.

Dead Island 2 was originally in the works for PS4, PC, and Xbox One, but a job listing has indicated that its console release will now only focus on PS5 and Xbox Series X/S. An official release date has yet to be announced.